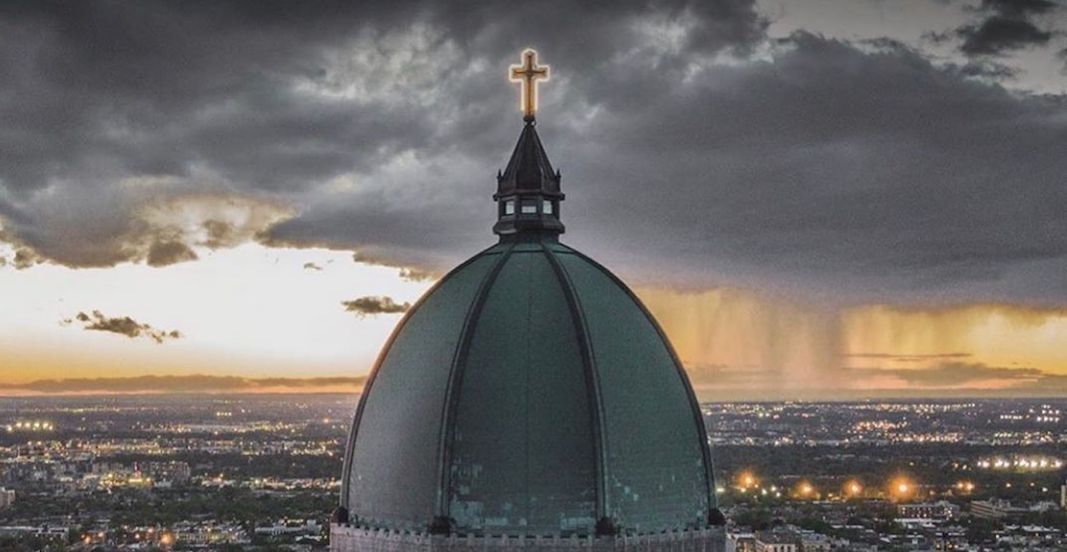 On a Canada-wide scale, Quebecers are the least likely to believe in God, according to a new survey.

A new study conducted by the Association for Canadian Studies shows that Quebec’s 27.7% of citizens who “strongly agree” with the statement, ‘I believe in God’ was the lowest in the country.

Comparatively, the average was 36.1% of Canadians polled who “strongly agreed” and New Brunswick had the highest percentage of people who strongly agreed at 54.2%.

Less than only one in 10 Quebecers (9.7%) said they “often” attend religious services with almost 25.9% saying they never do.

The results of the poll were collected through an Internet survey conducted by the Association for Canadian Studies between May 3 and 7, 2019, among a representative sample of 2,215 Canadians, all over the age of 18.

“Using data from Statistics Canada, the results were weighted according to gender, age,
region, language spoken at home, education, and whether or not children are present in the
household to ensure a sample representative of the entire population under review,” reads the poll’s methodology. 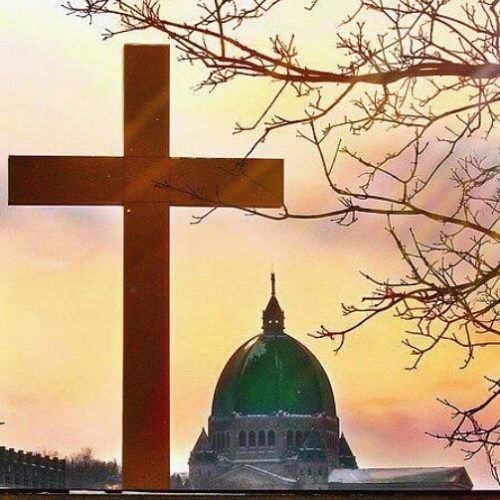 Older Canadians are more likely to believe in God, according to the study, as 50.8% of polled Canucks over the age of 75 strongly agreed to believing in a higher power versus 27.3% of Canadians aged between 25 and 34.

The average in Canada was 36.1% who “strongly agree” compared to the other end of the spectrum where 18.2% “strongly disagree.”

The full survey can be found on the Association for Canadian Studies website.