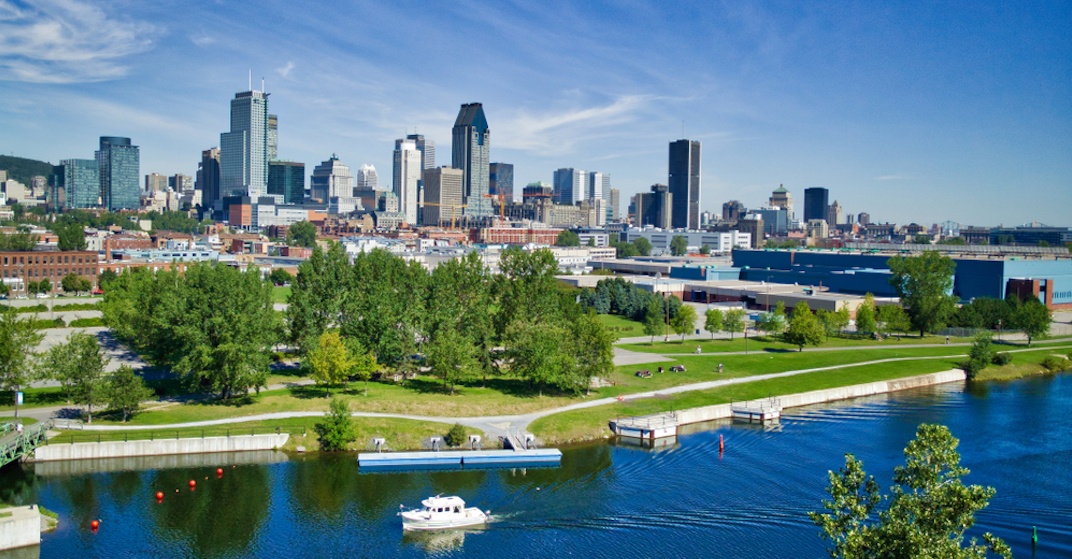 Owning a home is part of the dream for some and even though it’s a pricey one, real estate in Montreal isn’t nearly as expensive as some of our other Canadian neighbours, sorry Toronto.

A new report from Zoocasa is shedding light on what exactly it would take for someone to achieve that dream.

In the report, released on Thursday, the real estate website looked at where a median-income household could afford a home, and just how long it would take to do so.

The result? Montreal buyers have some of the shortest total number of years required to save for a home’s down payment, wedged in between London, Ontario, and Ottawa.

We say “only” because when compared to other Canadian cities, it’s a much more reachable goal compared to Toronto’s and Vancouver’s numbers, at $502,226 and $751,306, respectively.

This means that it would take a household earning the median income and setting aside 20% of their income annually a total of eight years to save the required funds to own their home.

To scale, the Canadian average is 25 years and the average downpayment requirement is $346,697, according to the report.

In seven housing markets in the country, a median-income earner would not qualify for a mortgage sufficient to fund their home purchase, and would require a hefty down payment.