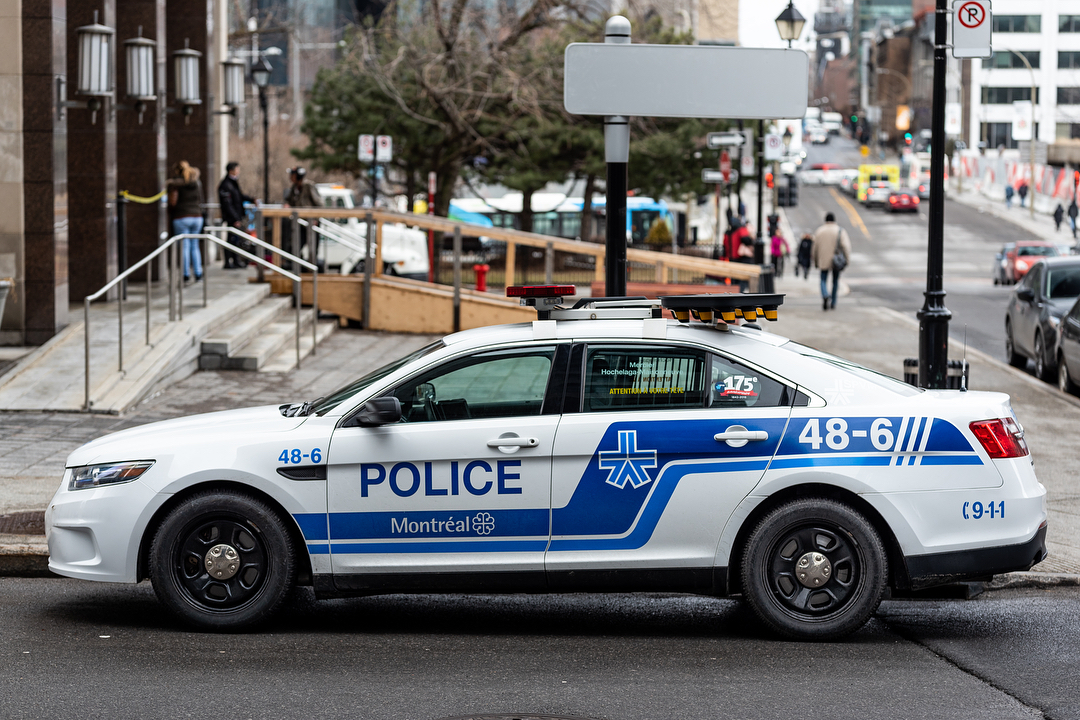 On November 30th, 10 days after his alleged crime, 25-year-old Aberham Butt was charged with attempted murder.

The case led the SPVM (Service de police de la Ville de Montréal) into an investigation that culminating in a series of raids in Park-Extension between April 20 and May 2, and three arrests.

Two men and a woman are facing charges of both drug trafficking and firearm possession.

The arraignment of Nicholas Bakolias, 28, occurred on April 21 whereas Cobie Dupiton, 25, was charged last Thursday. The 27-year-old woman, whose name is yet to be released, is scheduled to appear in court before the end of the month in connection with the trafficking.

Montreal police have announced the seizures of the following illegal paraphernalia:

Anyone with information that could further the investigation is urged to confidentially and anonymously call Info-Crime Montreal at 514-393-1133.