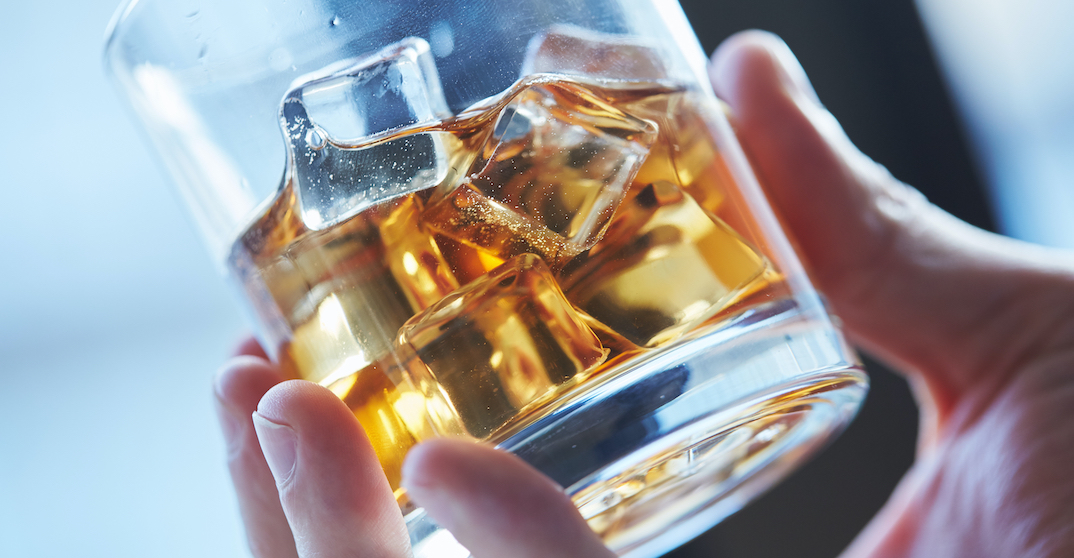 Montreal public health says the pandemic has had “negative consequences” on citizen’s consumption of alcohol, cannabis, smoking, and vaping.

The Direction régionale de santé publique de Montréal has studied the changes of Montrealers’ behaviours during the pandemic, such as physical activity, quality of sleep, food insecurity, mental health, and substance abuse and noticed “daily use has increased significantly during the pandemic.”

The study considers “daily use” as every day or almost every day.

During a Wednesday afternoon press conference, Mylène Drouin — Montreal’s Director of Publich Health — says citizen’s increase is “dramatic” and a way for Montrealers to “control their stress.”

“We are preoccupied with the collateral impact of this pandemic,” said Drouin in French, “but the city remains uncomfortable.”

Changes in alcohol use:

The study reports that 1 in 3 Montrealers (33%) who use alcohol report having increased their use during the pandemic, citing a “significant increase” in alcohol use in people under the age of 65.

“The proportion of individuals who report having reduced or increased their alcohol use does not differ significantly according to household income,” says the report.

Changes in cannabis, cigarette, and vaping use:

One in five Montrealers (19%) say they’ve consumed cannabis during the pandemic, 37% of whom said their use has increased, which is “especially evident among 18 to 34-year-olds.”

Within Montrealers who smoke, 41% say they have been smoking more cigarettes since the start of the pandemic and 36% of vapers have also increased their consumption.

Drouin says it’s important to find other ways to deal and cope with the stresses of the pandemic and invites people in mental distress to get in touch with a professional, by calling the government’s 811 health line, reaching out to family and friends, or a doctor through any local CLSC clinic.