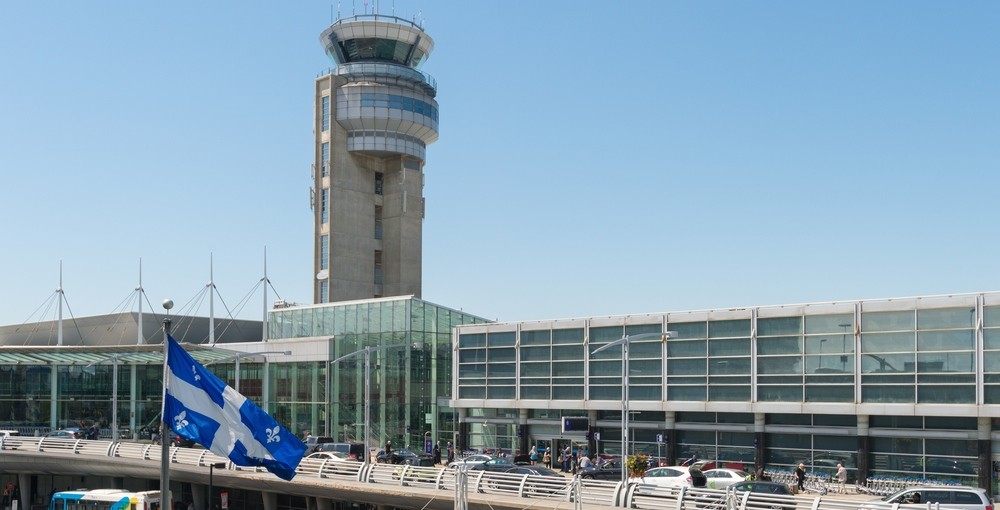 Montreal’s Pierre Elliott Trudeau International Airport (YUL) has earned a new ranking of being the 44th most connected ‘megahub’ airport in the world.

In comparison, London Heathrow, the top ranking airport, had a score of 333, and Toronto Pearson International Airport (YYZ) came in at fifth place with a score of 271.

Vancouver International Airport ranked 27th with a score of 159.

Air Canada’s flights account for a fairly significant portion of the flights at each of Canada’s three largest airports; the flag carrier has a share of 60% at its main hub at YYZ, 46% at YVR, and 57% at YUL. 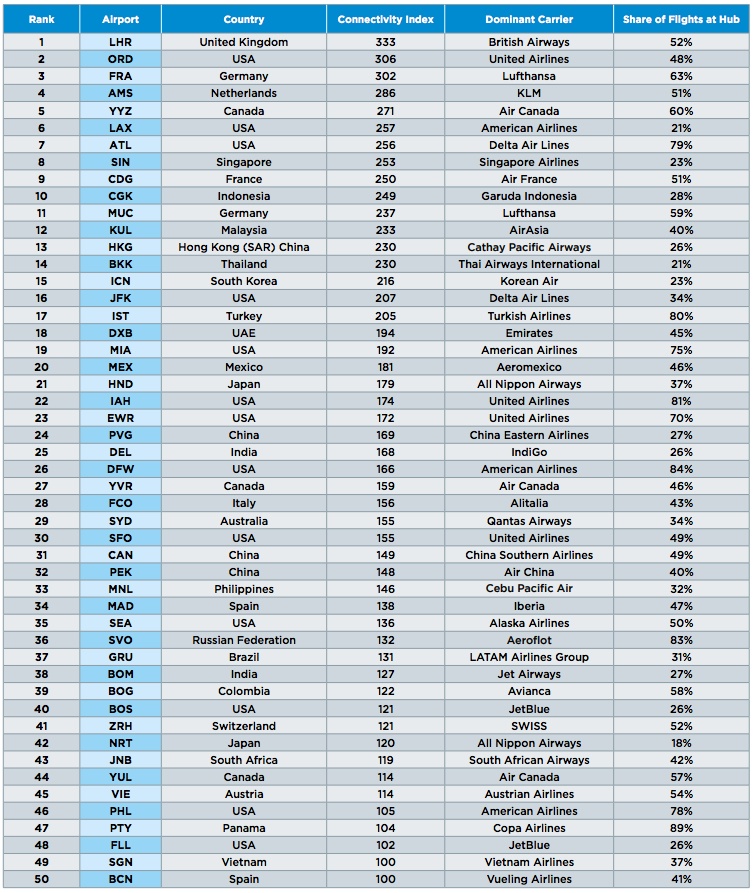