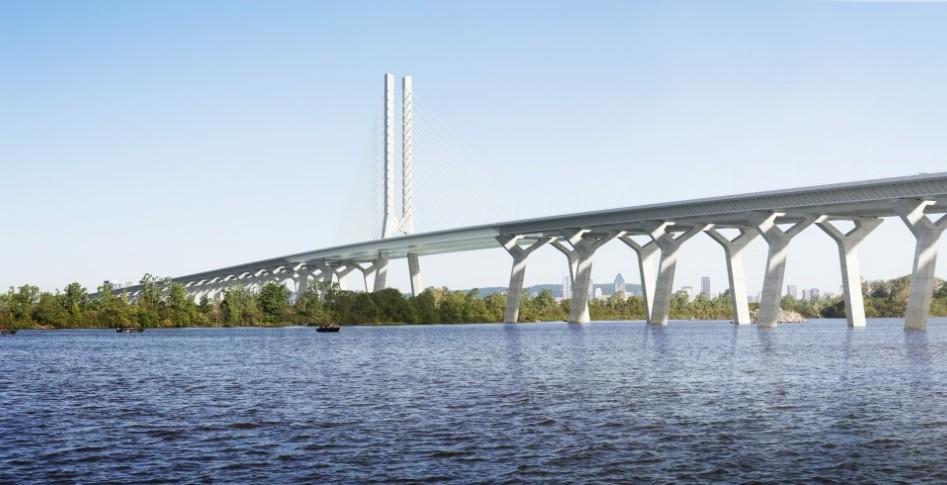 The new Champlain Bridge, which connects the island to the South Shore, will not be open to traffic in 2018.

The federal government and the consortium building the new bridge, released a statement on Thursday morning confirming the new structure will not open as planned on December 21.

Officials had reassured the public that construction on the new bridge was going well and that it was going to open at the end of December instead of the original December 1 date.

Work on the new bridge will be completed by its December 21 deadline, but officials claim they must make sure it’s secure before it opens to the public.

December’s frigid temperatures will be too cold to give the bridge its final all-important touch, paving the road with asphalt.

As a result, the new Champlain Bridge will open next spring/early summer, estimated at the end of June 2019. 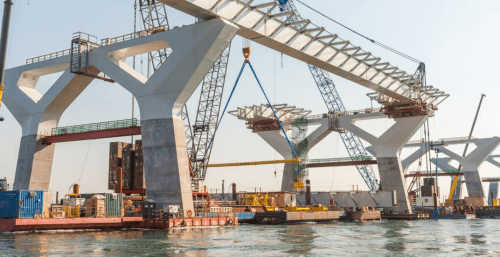 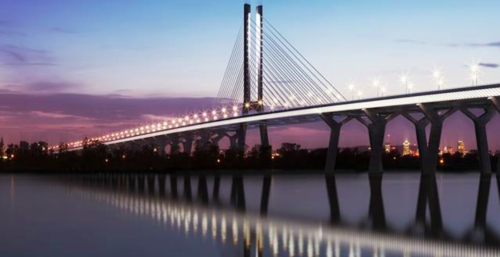 “The Government of Canada’s priority is to ensure the new toll-free Champlain Bridge is built to endure without ever compromising the safety of workers or the public. Today’s construction update makes clear that significant progress has been made on this critically important project and that final work necessary to open the bridge to traffic will take place in the new year,” says Francois-Philippe Champagne, Minister of Infrastructure and Communities. “I commend everyone who has contributed to this ambitious project. Your dedication and innovation is truly inspiring and I have no doubt it will continue as we set our sights on the opening of the new Champlain Bridge in 2019.”

Marc Miller, the parliamentary secretary for infrastructure, claimed that if the bridge doesn’t open by the end of summer 2019, it will cost more than $300 million.

The old Champlain Bridge, built in 1957, is one of the most heavily-used single span bridges in Canada. The federal government had spent nearly half a billion dollars maintaining the old bridge before it was announced a replacement would be built.

The old bridge will be continually worked on until it can finally be retired.

The new Champlain Bridge is expected to cost $4.2 billion.