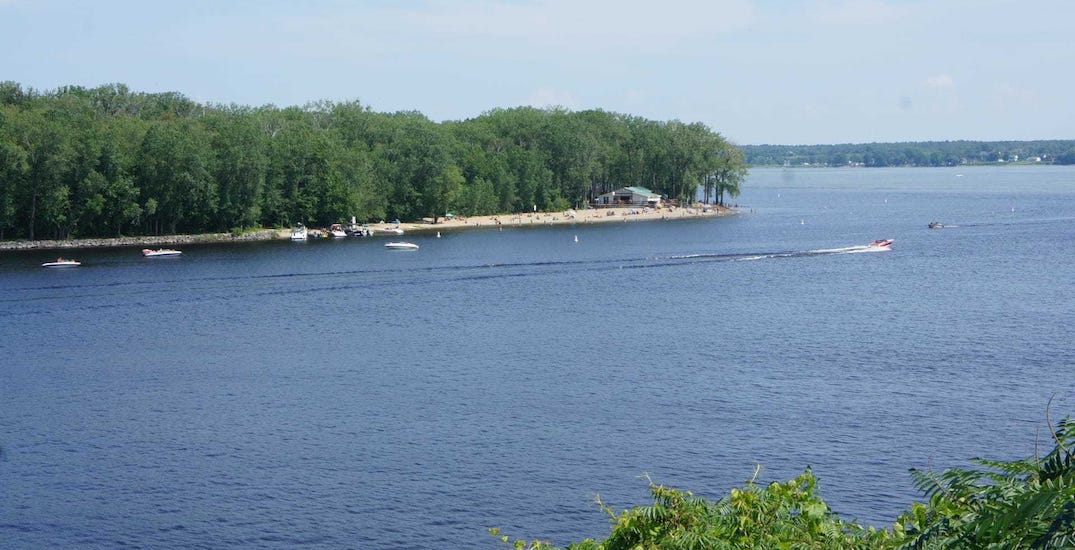 The Sûreté du Québec have joined the search for a missing 15-year-old boy near Île Saint-Quentin in Trois-Rivières.

Authorities fear the boy drowned last night but the search had to be suspended due to darkness, according to the Ville de Trois-Rivières website.

Divers from the provincial police have joined members of the Canadian Coast Guard and the local fire department along with Trois-Rivières police crews.

An employee from the Ville de Trois-Rivières website confirmed with Daily Hive that authorities were dispatched to Île Saint-Quentin at about 6 pm on Monday to find the boy who supposedly sunk under water.

Police say the boy was at the beach on Monday afternoon with his family and then disappeared soon after.

Île Saint-Quentin, located about 150 km from the island of Montreal, is the conjunction of two rivers, the Saint-Lawrence and Rivière Saint-Maurice.

The boy’s mother and three younger brothers were treated for shock by local social service members.