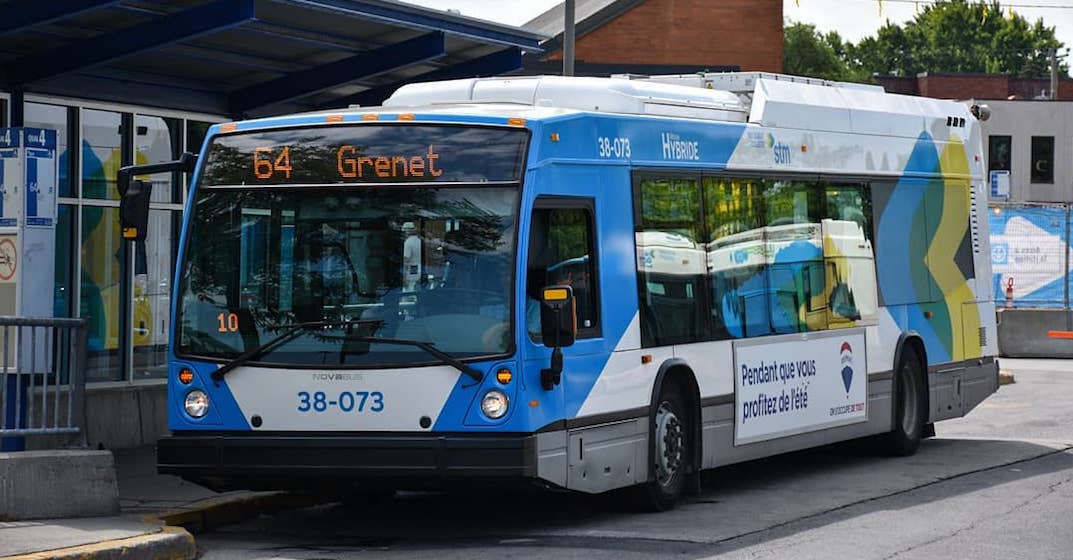 A woman is in critical condition after being hit by an STM bus in Montreal this morning.

The collision occurred just after 5:15 am at the corner of Boulevard St-Laurent and Rue Sauvé in the Ahuntsic-Cartierville borough of the island.

At roughly 6:45 am, a spokesperson for the SPVM confirmed that both the bus driver and the woman were transported to a Montreal hospital.

The woman is in “critical condition,” according to the SPVM, and the bus driver is being treated for shock.

Nobody else was on the bus, according to police.

Boulevard St-Laurent was closed off to traffic between Rue Sauriol Ouest and Rue Port Royal as a result.

Montreal police did not provide any further information on the accident and the SPVM did not release the age of the driver or the victim.