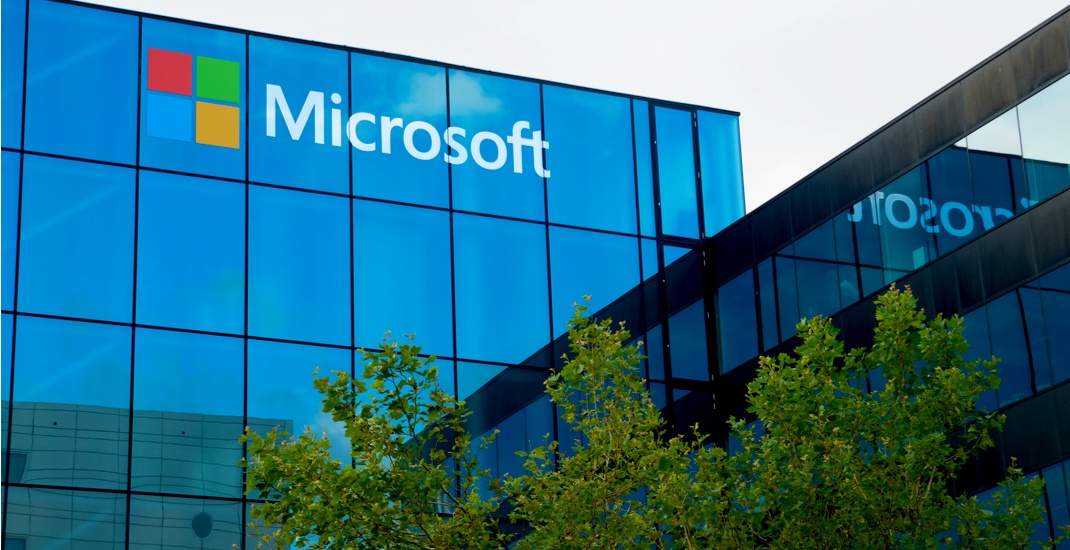 The company says that it hopes to double the size of Microsoft Research Montreal within the next two years, to 75 AI experts.  Microsoft will also hire renowned artificial intelligence expert, Geoffrey Gordon, as the lab’s new research director.

“Montreal is really one of the most exciting places in AI right now,” said Jennifer Chayes, a technical fellow and managing director of Microsoft Research New England, New York City and Montreal, in a release.

The Microsoft Research established itself in Montreal about a year ago. Since then, Microsoft has made groundbreaking advances in several AI research areas. The team has developed and improved reading comprehension and learning in AI systems.

Goren said that he is looking forward to working in Montreal and making advancements with the city’s AI community.

“Research has always been about standing on the shoulders of giants, to borrow a phrase from a giant – and it’s even more so in the current age,” Gordon said.

In 2017 alone, several companies including Facebook and Samsung announced they would be setting up AI research labs in the city.