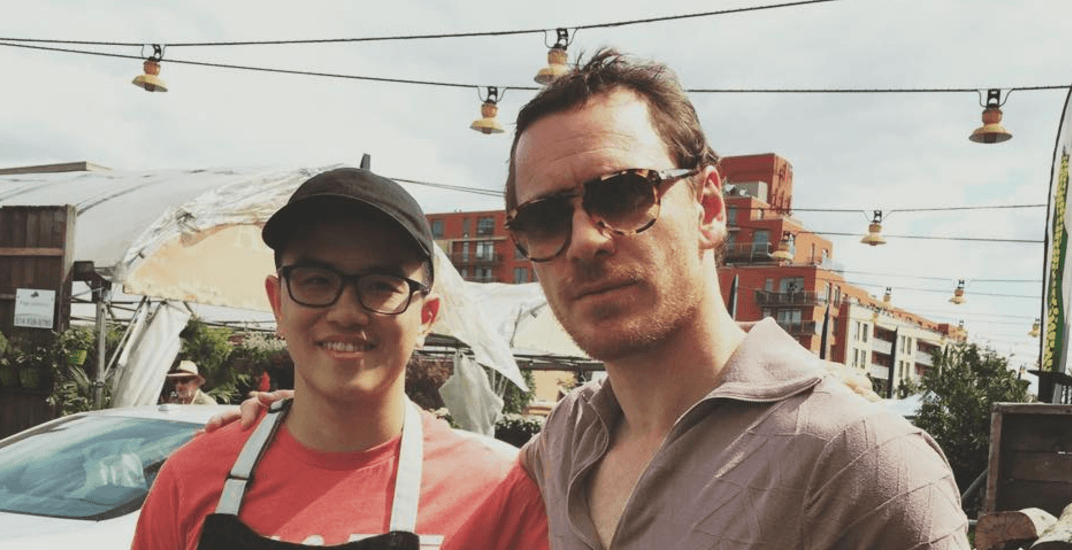 Keep your eyes peeled because Michael Fassbender (aka Magneto) has been spotted on the streets of Montreal.

The star is in town filming for X-Men: Dark Phoenix and has also stopped to take some pictures with fans.

Fassbender’s girlfriend Alicia Vikander also stopped to take pictures with her beau and some fans.

The cast of X-Men: Dark Phoenix has been in town filming the last few weeks. Jennifer Lawrence, James McAvoy, Nicholas Hoult and Michael Fassbender were recently spotted grabbing a meal together at a Montreal restaurant.

The 13th installment of the X-Men series is set to hit theatres in November 2018.