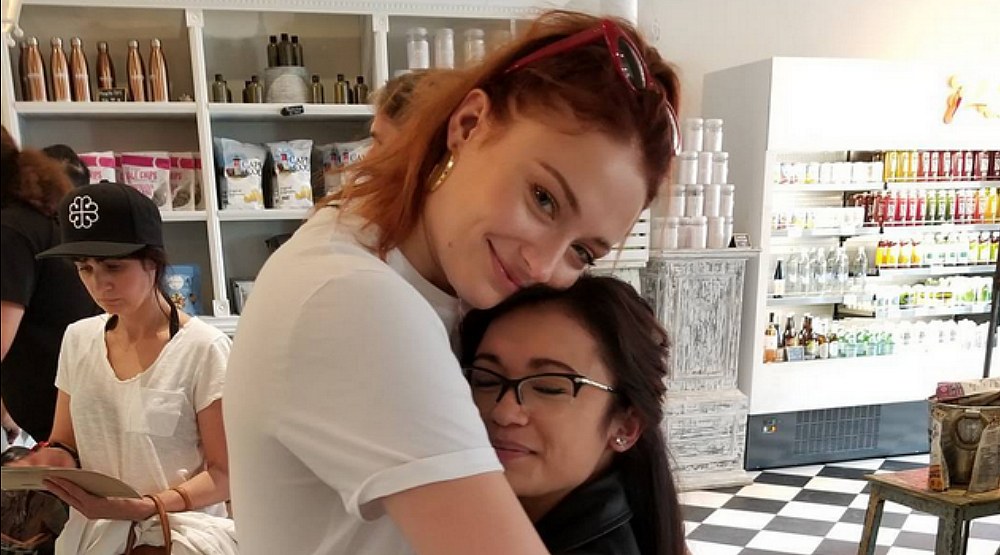 Sophie Turner, otherwise known as Sansa Stark on the hit HBO television series, Game of Thrones, has recently been spotted all around our fair city.

Of course, Turner, along with the rest of the X-Men: Dark Phoenix cast, made headlines back in June when they were seen snapping a quick pic with Justin Trudeau over Saint Jean-Baptiste weekend in Montreal.

Since that initial sighting, it appears Turner has only gotten more comfortable exploring the city. In town for several months while filming the latest in the X-Men series, in which she portrays mutant Jean Gray, she has been spotted taking photos with fans everywhere from Liverpool House to Mandy’s (the latter with her boyfriend, Joe Jonas, in tow).

Check out 7 photos of Sophie Turner AKA Sansa Stark in Montreal. 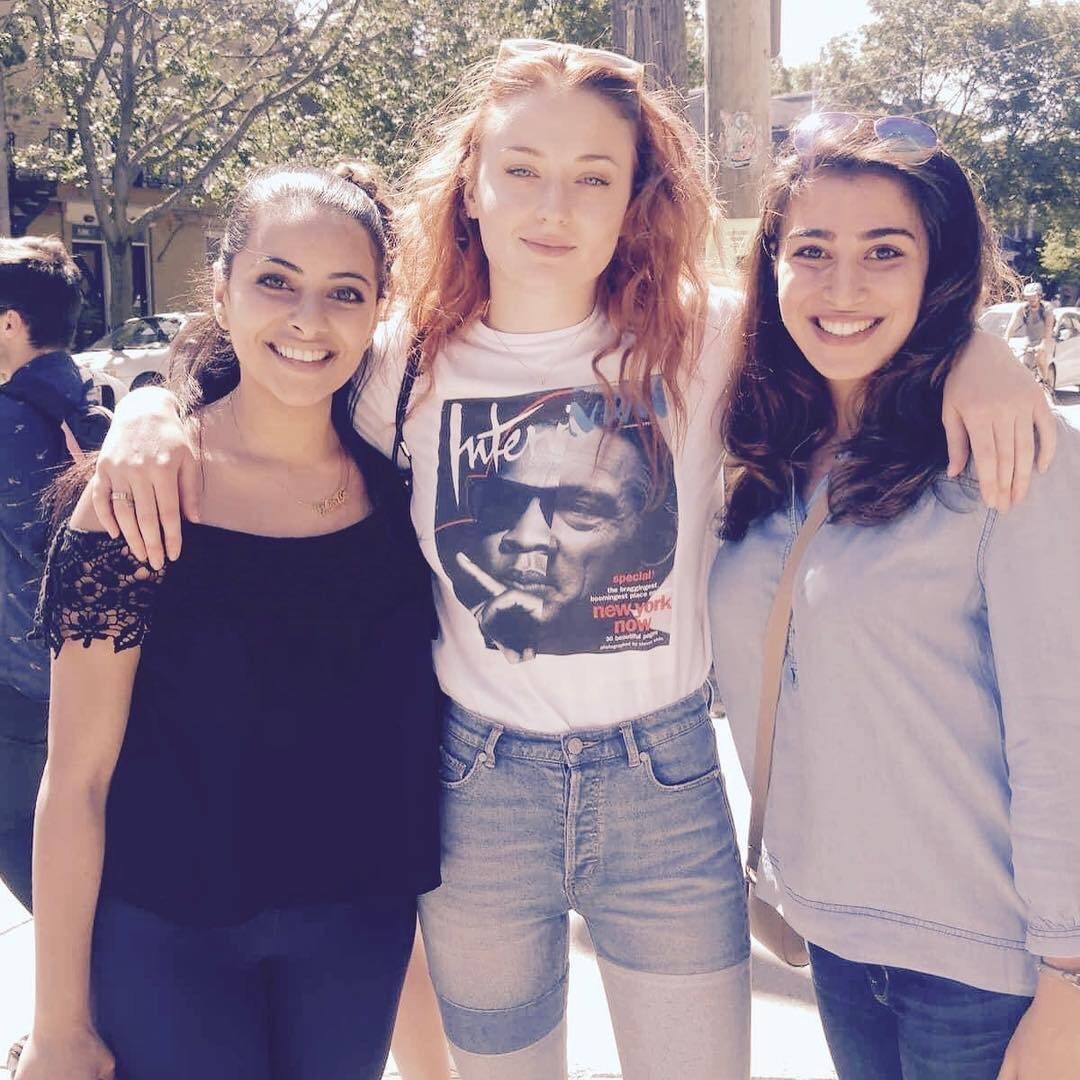