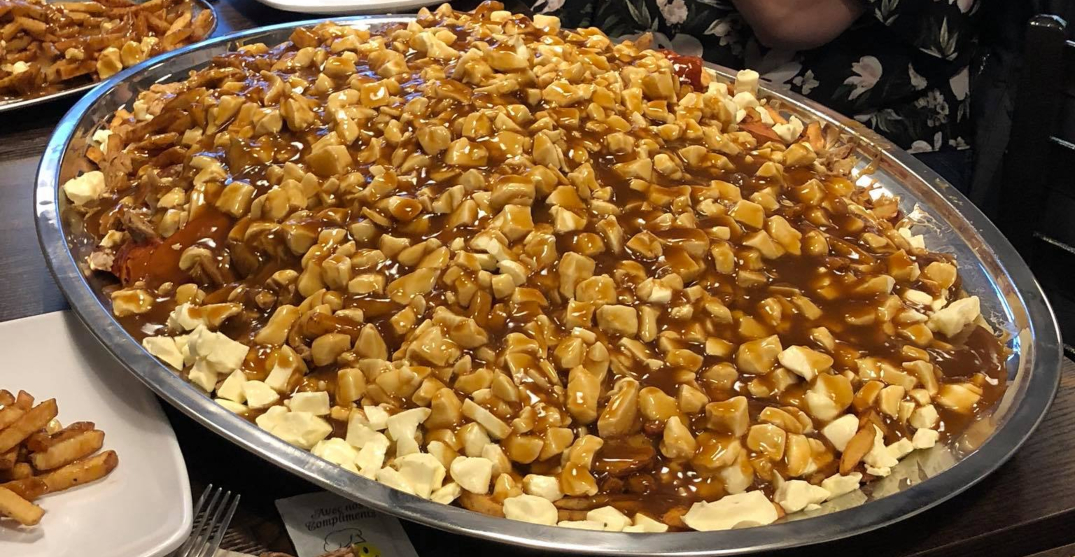 Quebec foodies know all too well the ravenous craving for poutine. When you want one, you really want one.

Luckily, a restaurant just outside of Montreal dishes out a seriously massive 45-pound poutine to help fill that insatiable feeling.

The monstrous poutine has 26 lbs of fires, 6.5 lbs of cheese, and another 10 to 12 pounds of gravy and toppings. 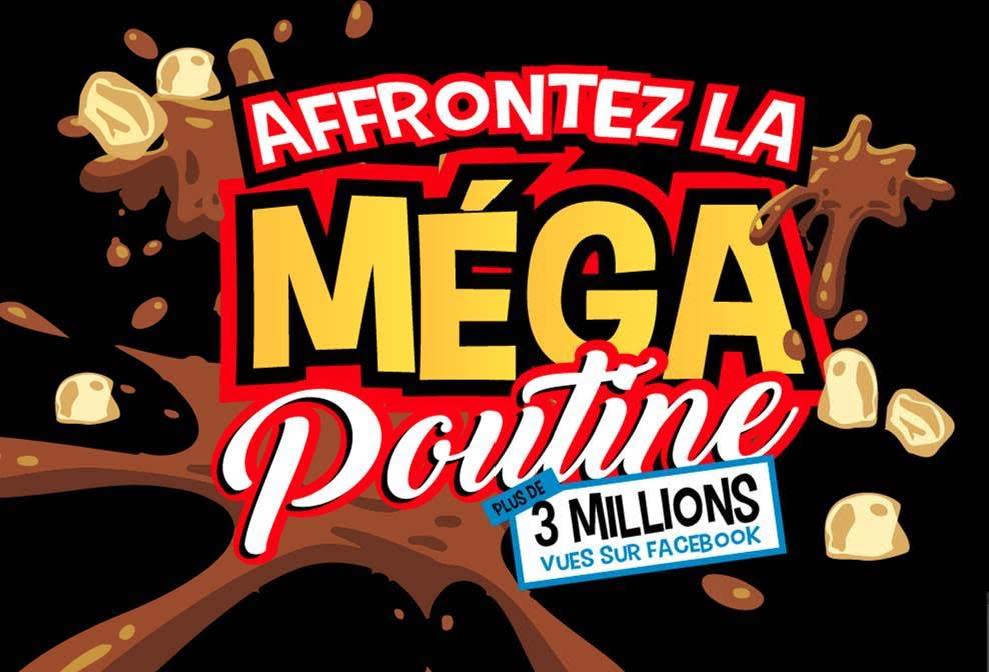 Jorgiano Estrela, Barcelos Mont-St-Hilaire’s manager, tells Daily Hive the final weight varies based on the customer’s choice of toppings. Because yes, some people need to add toppings to a mega poutine.

Estrela says the giant poutine sells for $250, feeds anywhere between 20 to 25 people, and usually weighs in at about 45 pounds.

The Méga Poutine is offered with three different toppings:

It might be best to run to Barcelos Mont-St-Hilaire, located about 40 kilometres outside of Montreal, to work up that appetite.

Do you and your pals have what it takes to finish it off? 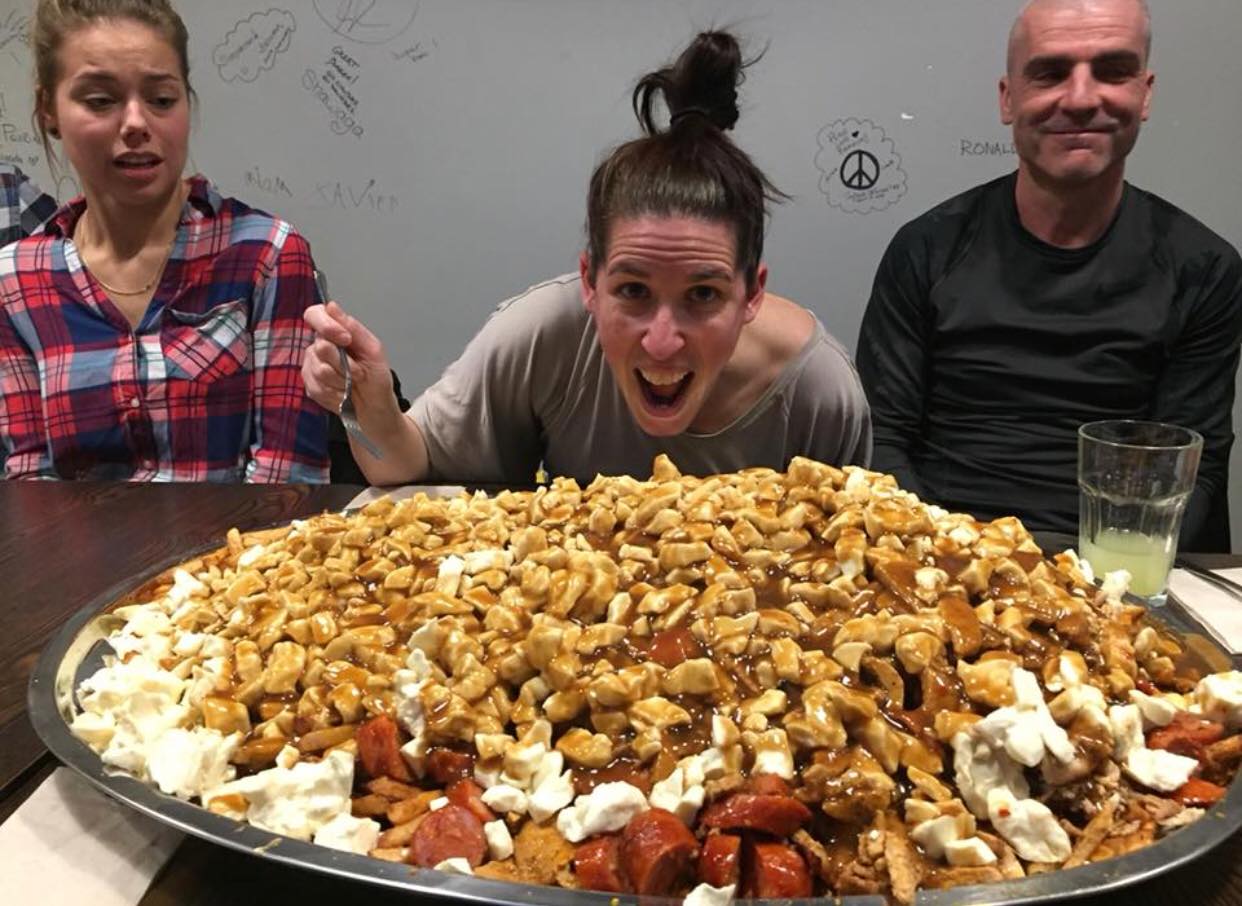 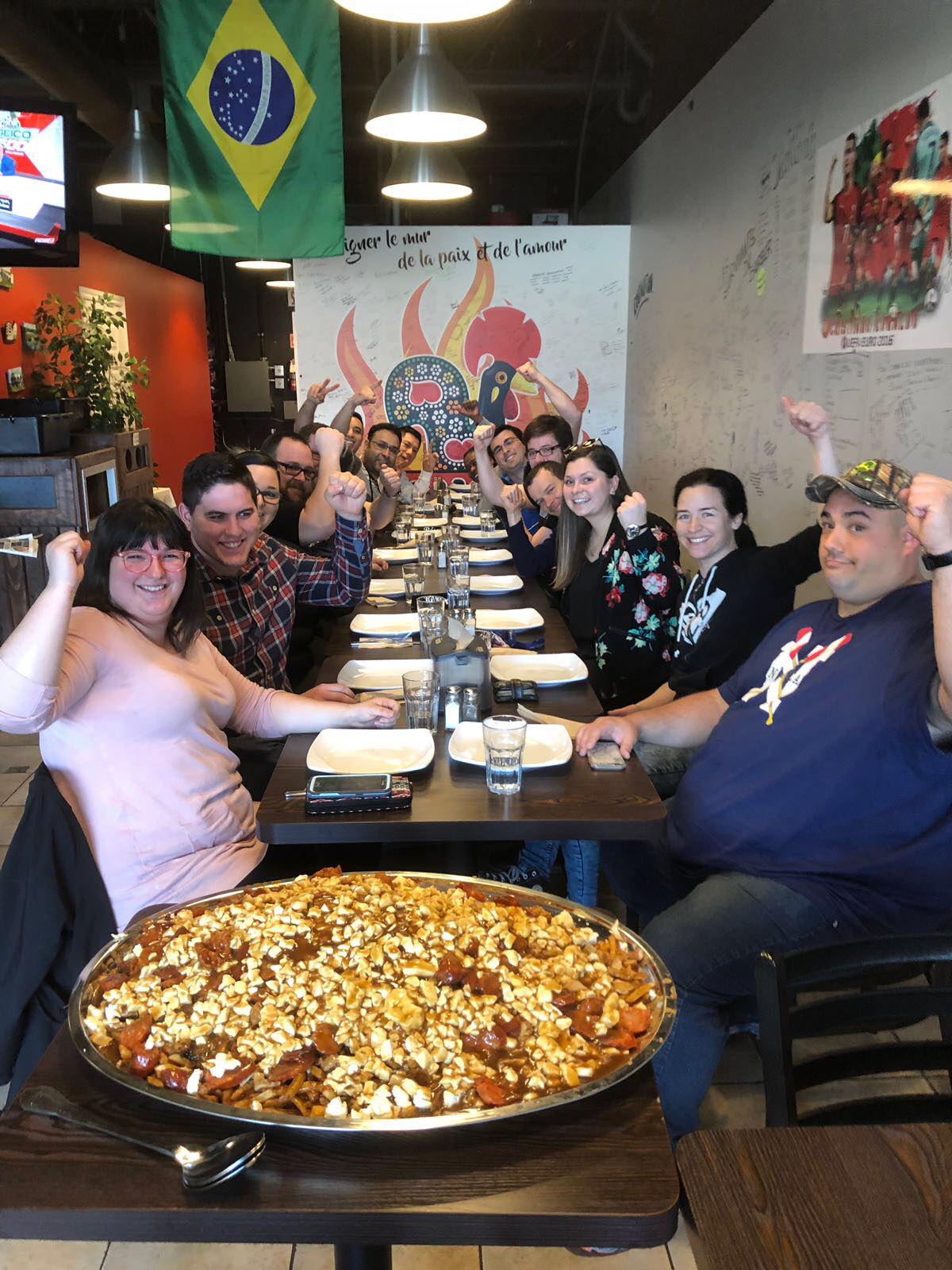 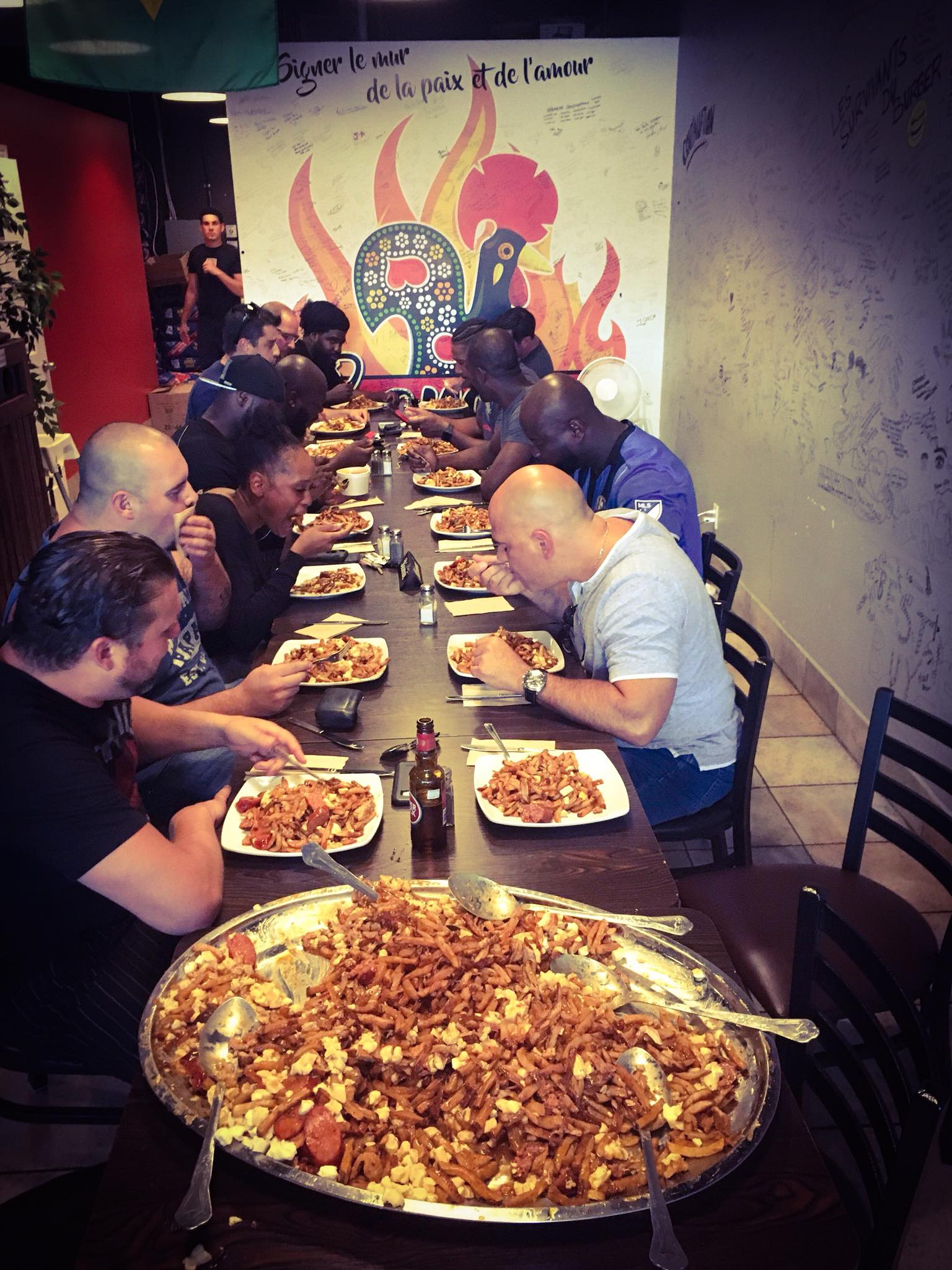