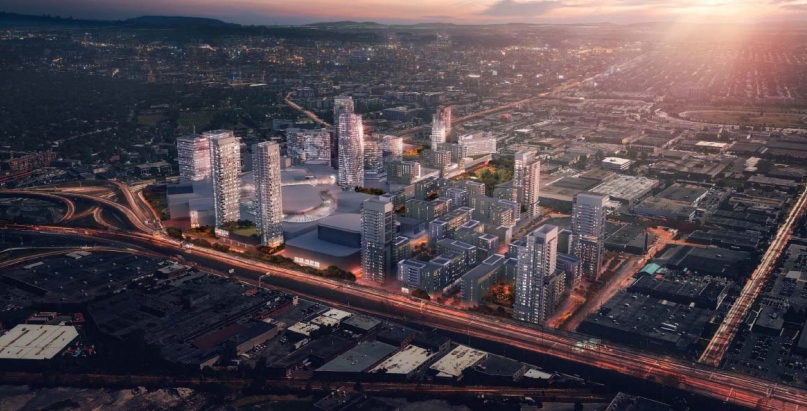 Developer Carbonleo said that the $1.7-billion project, which will be located at the intersection where the Decarie Expressway meets the Metropolitain, will include as many as 6,000 housing units.

Coined as the new “Midtown Montreal,” by Carbonleo, Royalmount will be reminiscent of other famous world-class central boroughs such as Midtown Manhattan, Tokyo Midtown, and Midtown Toronto.

The privately funded project will become a world-class lifestyle hub and a state-of-the-art destination for the community and tourists.

A report from November concluded that the new mega-project could delay weekday traffic around the Highway 40 area by “10 to 30 minutes” with the addition of 70,000 daily car trips.

Carbonleo retorted and said that the impact of the project will only add two to five minutes of traffic but confirmed that with the announcement of the new housing units, those numbers would have to be recalculated. 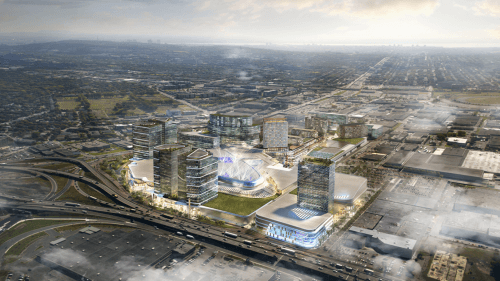 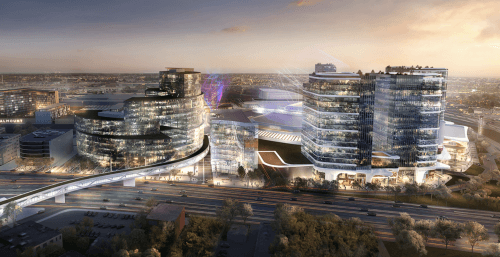 Construction on the Royalmount mega-mall project is slated to begin in Spring 2019.