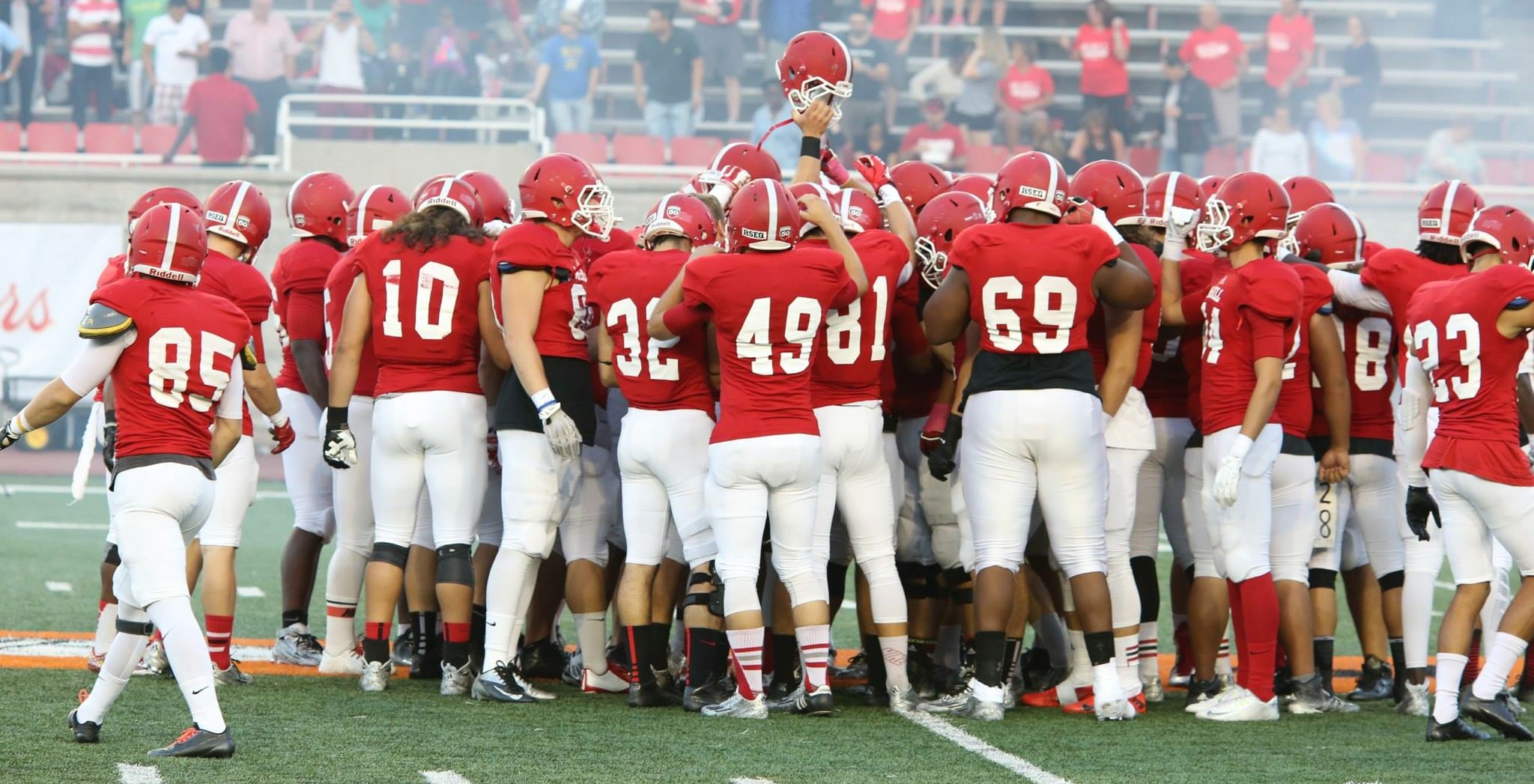 Sports teams who use Indigenous names and logos have been getting heat for some time. The Washington Redskins, Edmonton Eskimos and Cleveland Indians for example, have all dealt with criticism in recent years and the McGill Redmen name has now joined that list.

According to McGill’s SSMU Indigenous Affairs group, the ‘Redmen’ name has to go as the group claims the term is offensive to Indigenous people.

A protest has been scheduled for October 31 at the university’s Milton Gates where students will rally to have their voices heard.

“The Redmen name continues to manifest incredibly negative sociological and emotional effects on Indigenous students, and it is time for McGill to take action,” reads the group’s Facebook page. “The historical usage of the McGill “Indians” and McGill “Squaws” have proven detrimental to the experiences of Indigenous students at McGill, and we must address the legitimate historic reality of the Redmen name.”

Historically, the Redmen name was coined as a reference to the school’s colours, according to McGill University. The Redmen name became directly linked to Indigenous culture through the use of Indigenous imagery until 1992 when a logo of a feather-wearing Native silhouette was dropped from the team jerseys.

The SSMU Indigenous Affairs group isn’t the first to go after the Redmen name as the Provost’s Task Force on Indigenous Studies and Indigenous Education pushed for a name change in 2016.