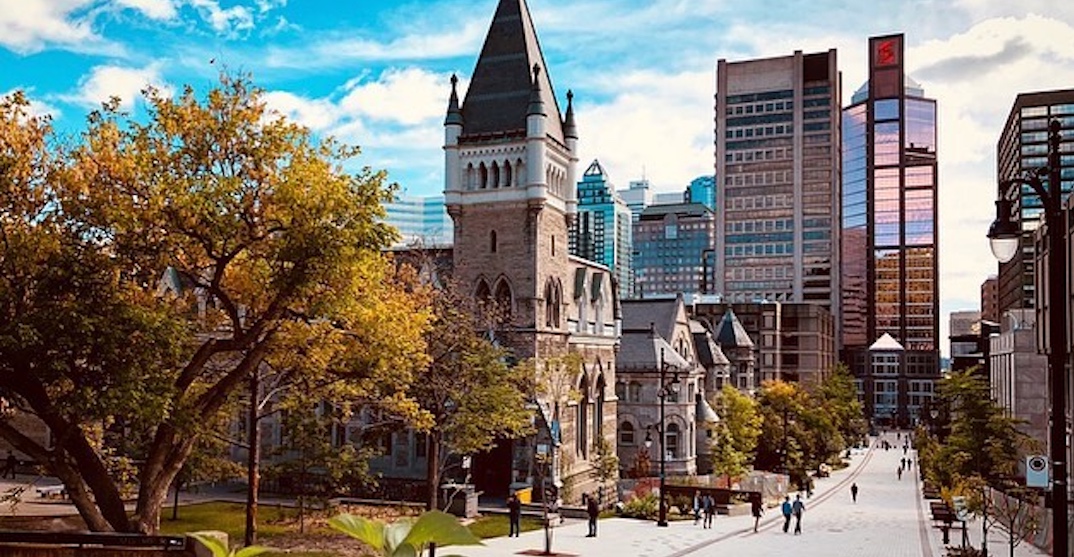 According to Quacquarelli Symonds (QS), an analytics network that connects universities, business schools, and students from around the world, McGill ranked second in all of Canada and 31st in the world.

It tied with The Australian National University and King’s College London in the United Kingdom.

“McGill University owes its reputation to its 50 research centers and institutes, 400+ programs, rich history, and thriving alumni network of 250,000 people around the globe,” reads the report.

In the 2021 ranking, McGill received a very high academic reputation, with a score of 92.3 and an overall grade of 80. 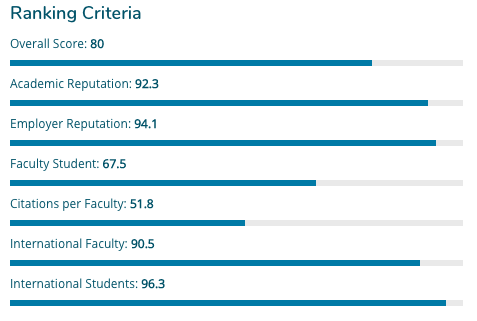 According to the QS World University Ranking, McGill is now trending upwards after five years of being on the downfall since back-to-back years of being ranked 21st in the world, in both 2014 and 2015. 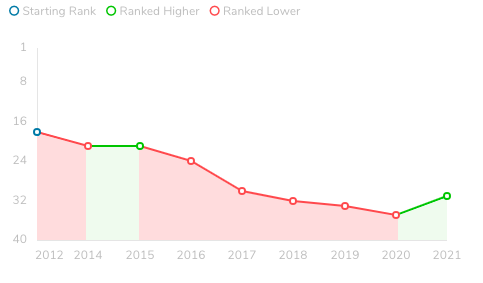