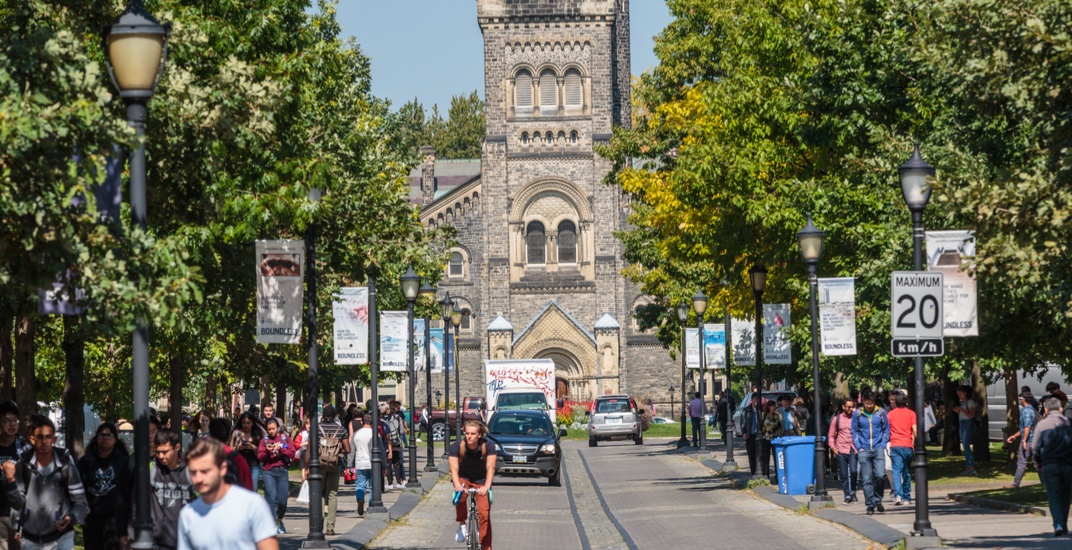 The University of Toronto continues to earn top marks in the annual QS World University Rankings.

According to QS (Quacquarelli Symonds), an analytics network that connects universities, business schools, and students from around the world, U of T ranked first place in Canada and 25th in the world.

“Founded in 1827, the University of Toronto has evolved into Canada’s leading institution of learning, discovery, and knowledge creation,” reads the report.

In the 2021 ranking, U of T received a very high academic reputation, with a score of 99.3 (up from 2020’s 98.9). However, the university still trails slightly behind major Ivy League institutions like MIT, Stanford, and Harvard (ranked first, second, and third in the world respectively) which all received 100 for their academic reputations. 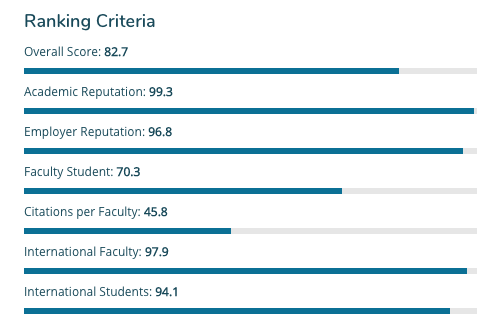 While being ranked 25th in the world is an impressive accolade, U of T’s world ranking had dropped in recent years and is just heading back up the list.

The university moved up a few more spots this year to claim its 25th place in the global ranking. 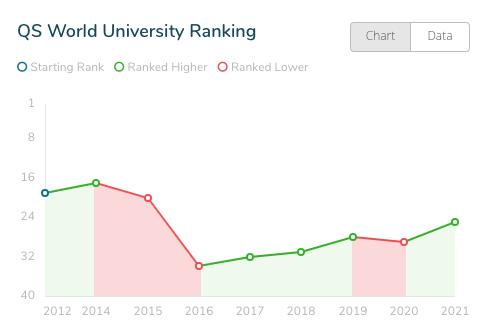 Among the other Canadian universities in this year’s top 100 list are McGill University (31), and the University of British Columbia (45).