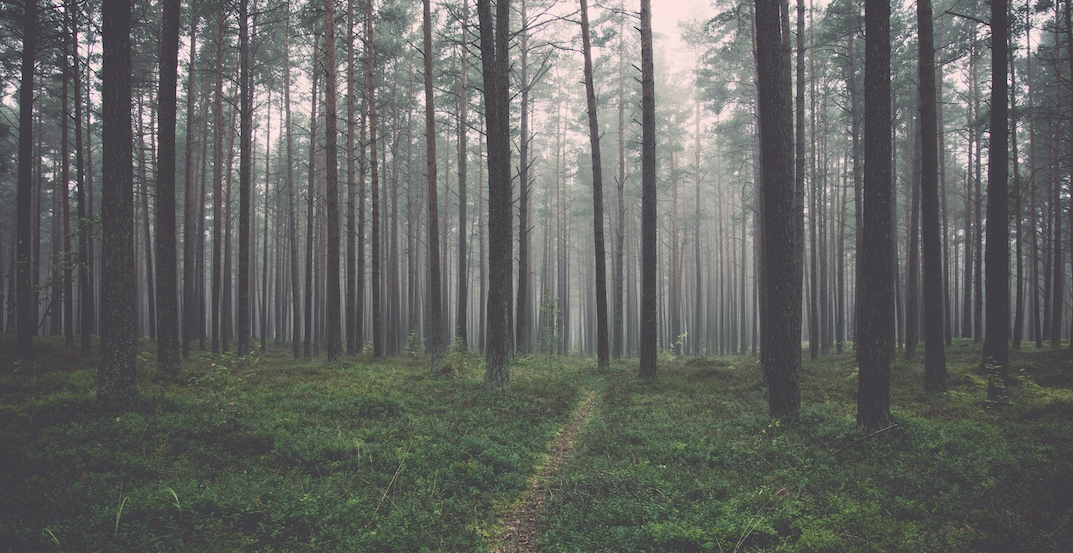 The Sûreté du Québec says it has obtained new evidence in the manhunt for Martin Carpentier, the 44-year-old man wanted in connection with the deaths of his two daughters.

The SQ says the new evidence has demonstrated that Carpentier could have visited an RV trailer in the wooded area of Saint-Apollinaire where police forces have been searching for the suspect for seven days.

Provincial police are asking people to watch for evidence of break-ins or to be wary of items inside chalets and cottages that could have been stolen or out of place.

The SQ thinks Carpentier could be scavenging for material as a means to survive. Police believe he’s on the move to other chalets and buildings in the area to keep himself alive.

“We are facing an individual who is probably deprived of means and who must be looking for material that can ensure his survival,” says a French news release. Police are asking the public’s help to search for Carpentier, a former scout leader.

“We appeal to the population, particularly in the Lotbinière region and its surrounding areas to check their chalets, camps, trailers or outhouses,” reads the release. “Watch for signs of break-ins, missing or moved equipment, such as laundry, food, or living supplies.”

The police suggest that locals be accompanied with at least one more person when checking out their property.

Anyone with decisive information that can help the progress to locate Carpentier is urged to call 911.