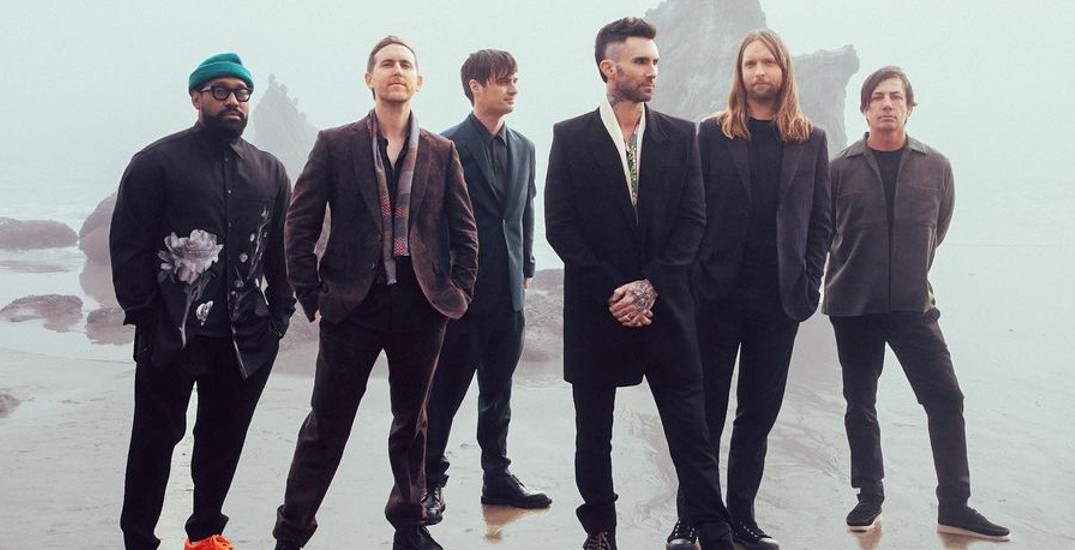 Bad news for Maroon 5 fans: the group’s Montreal concert has just been cancelled.

According to Ticketmaster, it looks like five of their Canadian shows aren’t happening either. In addition to Montreal, concert dates have also been cancelled in Vancouver (August 1), Calgary (August 3), Edmonton (August 5), Saskatoon (August 6), and Ottawa (August 19).

Maroon 5 was originally scheduled to perform at Bell Centre on August 20. For now, it looks like the group’s next Canadian appearance is on Saturday, July 9 at the Festival d’été de Québec.