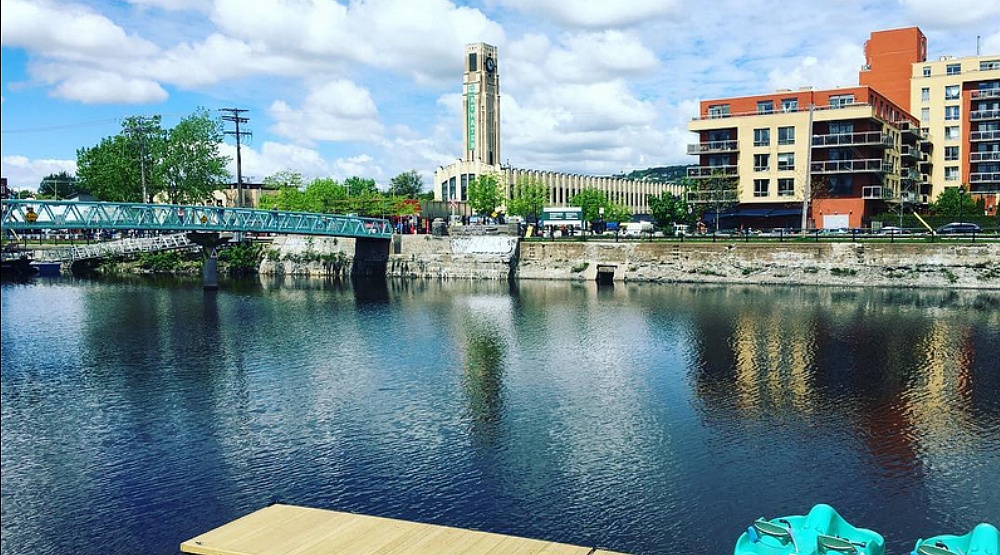 This Friday, June 23rd, as part of the city’s Saint Jean Baptiste Day celebrations, an all-new neighbourhood space is opening near Atwater market.

Titled Place du Marche, the space was designed by La Pépinière I Espaces collectifs and is located just off of St Ambroise Street.

It has been dubbed a “transitional project” intended to “reinforce the connection between the market and canal, improve the pedestrian crossing, articulate cycling circulation, and activate the space in order to provide a meeting place in the neighbourhood.”

In particular, it is meant to supplement Atwater Market by staying open both during and after the market is closed. 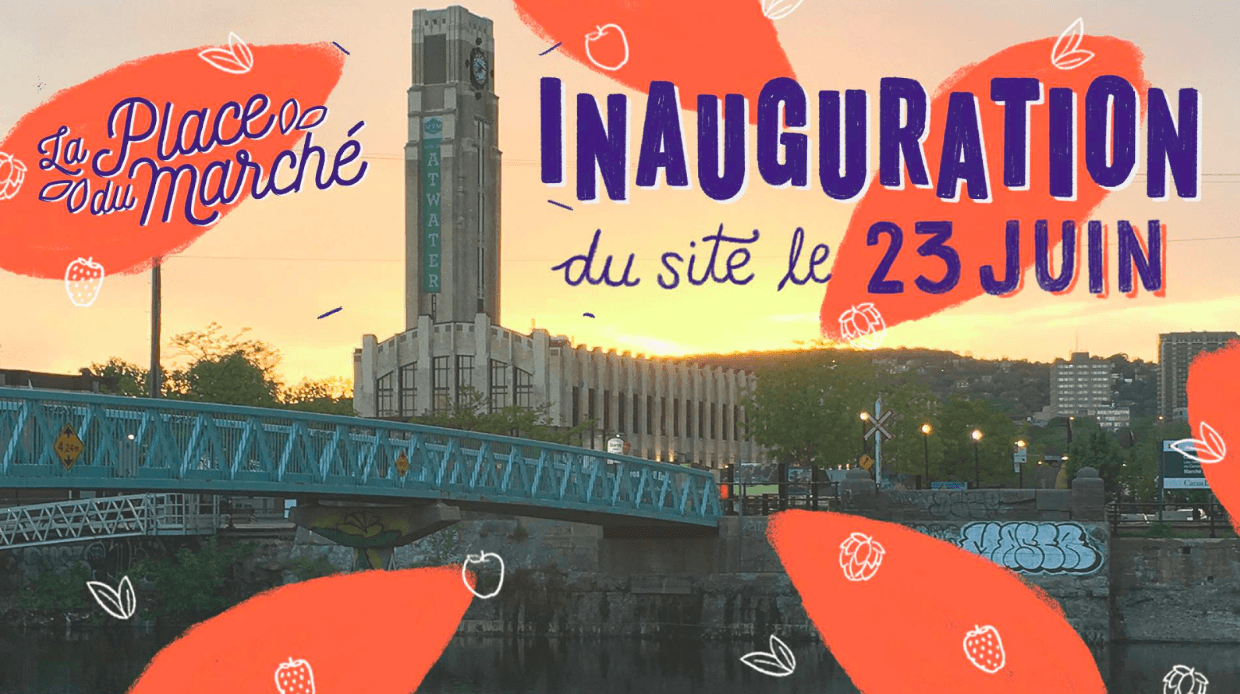 Though there isn’t much yet known about the activities on site, there is going to be a special launch party this Friday starting at 4 pm in honour of Place du Marche’s inaugural night.

The project is part of the Pedestrian and Shared Streets Program run by the City of Montreal.