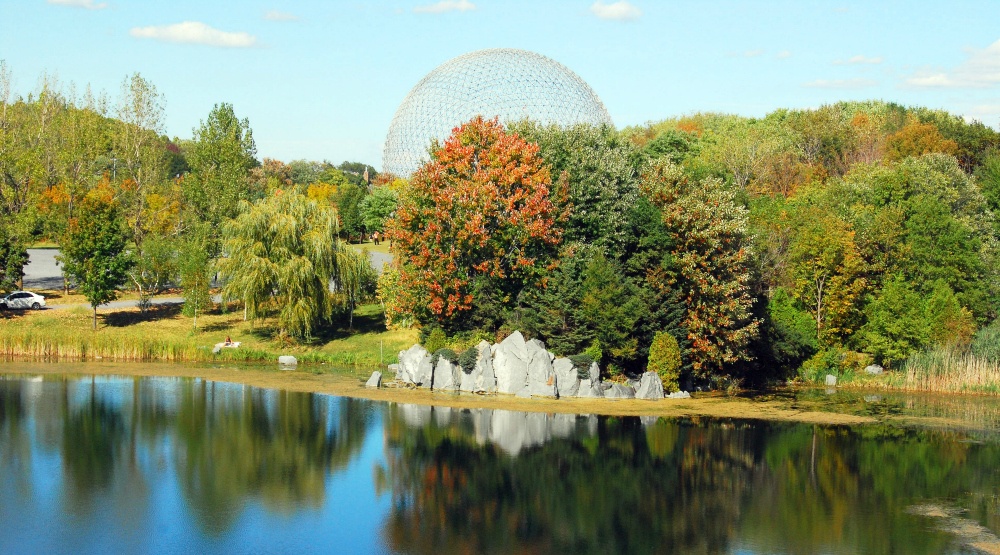 One of the best things about Montreal is its abundance of parks.

Check out 10 parks you need to check out this summer in Montreal.

Parc Jarry is massive, not as massive as Parc la Fontaine but definitely a close second. If you’re looking for a bigger space to let loose and relax, Parc Jarry is conveniently located next to Metro Castelnau. Parc Jarry is also only a stone’s throw away from the Jean-Talon Market, so if you’re planning a picnic you can head on over there first for some fresh produce.

Parc Outremont is a quiet, residential park in the middle of one of Montreal’s wealthiest neighbourhoods. Take in the sights and sounds of family-friendly fun at this low-key park situated between Avenue St. Viator and the Côte-Sainte-Catherine.

Parc Sir George-Etienne Cartier makes up the square of the same name located in St Henri. The park is picturesque containing a garden of flowers, and it has a gorgeous fountain as the focal point.

Parc Ahuntsic is a great place to spend a weekend with the family. In addition to the sprawling grass and relaxing pond, Parc Ahuntsic boasts a playground, a bowling green, a community garden, and a skate park. There is fun to be had for hours!

Parc King George, located in affluent Westmount, boasts magnificent views of the city alongside amenities including tennis courts and a pool. You’ll have to climb a little to get here, but we guarantee you, the view will be worth it.

Take in the glory of Tam Tams from this bustling urban park. Equipped with sports fields, a baseball diamond, and even beach volleyball courts, you won’t regret spending an afternoon in this exciting Montreal park.

Parc Wilfrid Laurier is one of the city’s best parks. Not only is it scenic, but it’s well-equipped. We’re talking about playgrounds, an outdoor swimming people, and free WiFi (yes, really). Take advantage of Montreal’s picnic law or cool off in the wading pool, either way you’ll love spending an afternoon in this urban park!

Parc Lafontaine is a massive green space in the heart of the city. You’re guaranteed to find a shady tree to relax under and read a book. Alternatively, there are plenty of gorgeous bike paths, a wading pool, and even a miniature train that runs around the perimeter during the summer.

Looking to escape the city (literally)? Head to this off-island park situated in the middle of the Saint Lawrence River. There is tons to do in this massive outdoor space, from cycling and running, to stand up paddle boarding and swimming.