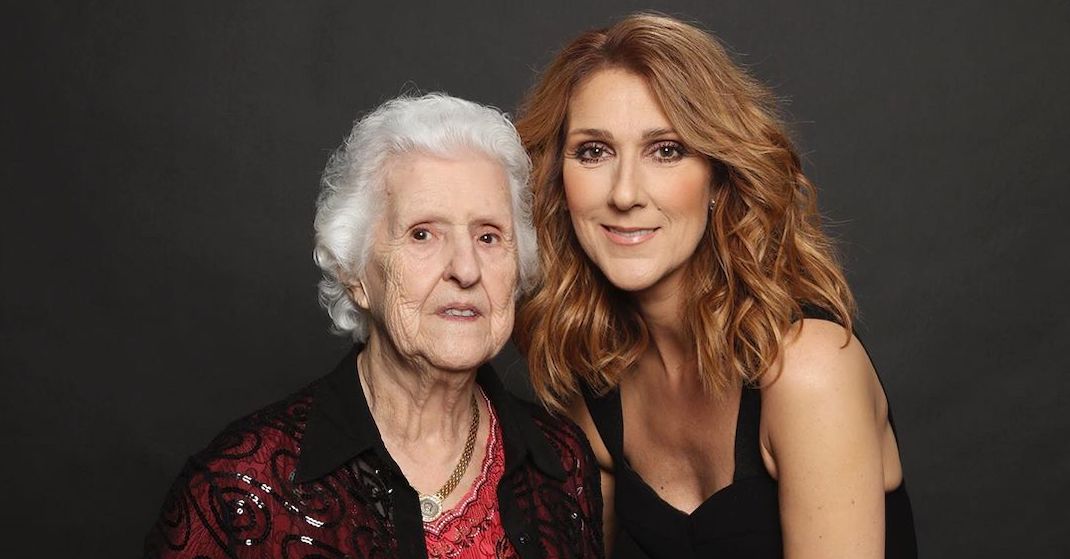 Following the passing of Thérèse “Maman” Tanguay-Dion on January 17 at the age of 92, a ceremony will be held on February 20 to honour her life.

Family, friends, media, and the general public are invited to offer their condolences to the Dion family during the ceremony. 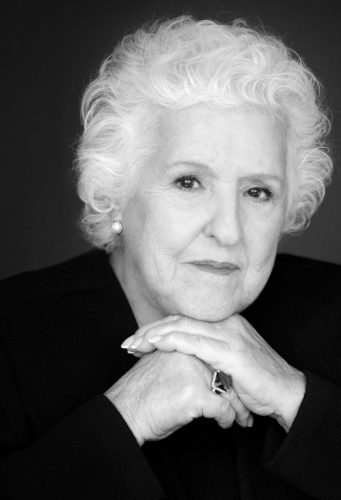 The rest of the day will be reserved for her large family in a “private manner,” according to a news release. Mourners are asked not to bring their phones or any cameras into the venue and no interviews will be permitted.

According to her family, Maman Dion’s passion was to help disadvantaged children throughout Quebec. In lieu of flowers, the Dion family is asking for donations to the Maman Dion Foundation, which she founded in 2005.

Mourners can also write a message of sympathy to the family through the Maman Dion Foundation website.

The family will welcome people wishing to pay their respect on February 20 from 8:30 am to 1 pm at the Complexe Alfred Dallaire Memoria (2159 boulevard Saint-Martin Est, Laval).