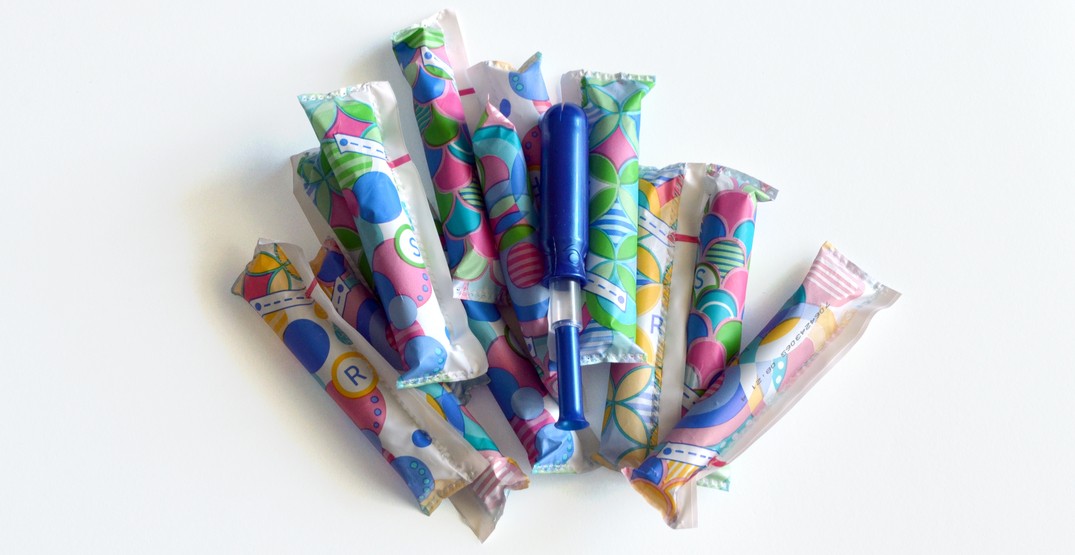 The majority of Canadians are in support of making menstrual hygiene products free in public places.

This is according to a Plan International’s new survey on female and male views on menstruation in Canada.

According to the survey, the majority of Canadian women (81%) and men (75%) of all ages support or somewhat support making menstrual hygiene products available for free in public spaces including park facilities, libraries, and community centres.

The movement for free and accessible period products has been growing in Canada over the past several years.

The NDP brought forward a motion calling for the tampon tax to be removed in Canada in 2015, and it was unanimously passed in the House of Commons.

Canadian post-secondary schools like Centennial College in Toronto have joined in on the Free the Tampon initiative, which works to provide free feminine hygiene and menstrual products in women’s washrooms at no cost.

Centennial was one of the first Canadian institutions to make menstrual products free for women and schools in Halifax, Calgary, and Montreal have followed suit.

In Vancouver, YVR announced in January 2018, that tampons and sanitary pads would be available for free at any information desk at the airport.

In April 2019, the Government of British Columbia announced that all schools in the province would provide free menstrual products to students.

“Access to menstrual hygiene products is a basic human right, not a luxury; and yet not easily obtained by all Canadians,” said Caroline Riseboro, President and CEO of Plan International Canada, in a statement.

“When one-third of respondents say they have had to sacrifice something else within their budget to afford menstrual hygiene products, it’s clear Canadians who menstruate are not immune to the financial strain. If we want to effect change in an impactful way, more needs to be done to improve access to products and normalize the conversation about menstruation.”

But despite a growing public conversation about period health, the survey found that stigma still exists.

Almost half (41%) of female respondents said they have been teased about being on their period by friends, colleagues, and relatives.

Less than half (47%) of men said they feel comfortable talking about women’s health, including menstruation.

Risebro believes that talking about menstrual health shouldn’t be limited to women.

“It’s time we make progress on this and recognize that it isn’t only a women’s issue,” she said.

“If we want to overcome the challenge of stigma, we must ensure boys and men are included in the conversation. When everyone participates in the discussion, we build understanding, while normalizing the topic of menstruation for all.”