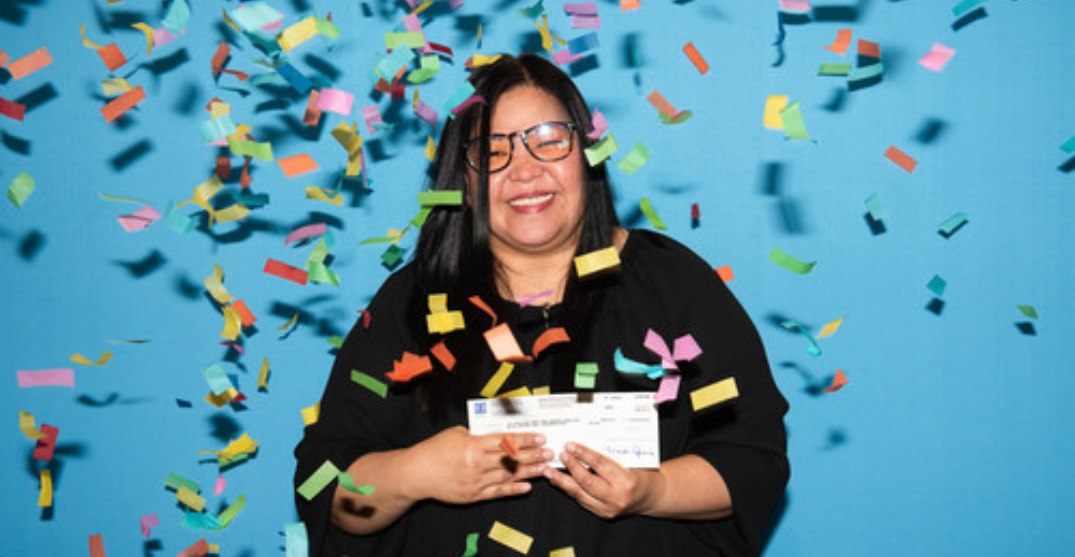 Sometimes it pays to just stick with it.

Olivia Delos Reyes from Montreal has won Lotto 6/49’s $10,990,458 jackpot drawn on August 28, after having used the same number combination for the past 16 years.

In a Loto-Québec press release, Delos Reyes says she “still can’t believe what’s happening to me.” She says she’s “so grateful” and intends to share some of her near $11 million worth of winnings with her lottery group.

Delos Reyes was spending time with friends on the night of the draw, and she checked the results through her lottery app. At first, she says she mistakenly read the numbers before realizing she had the winning ticket.

She says she shared the news with the other two women in her lottery group, both of whom shouted with joy and immediately started planning a trip together.

Delos Reyes says she also plans to buy a new house and car and will share some of her winnings with family members.

She says she’s too young to think about retiring and plans to invest in her future.

She bought the ticket through the Loto-Québec lottery app.