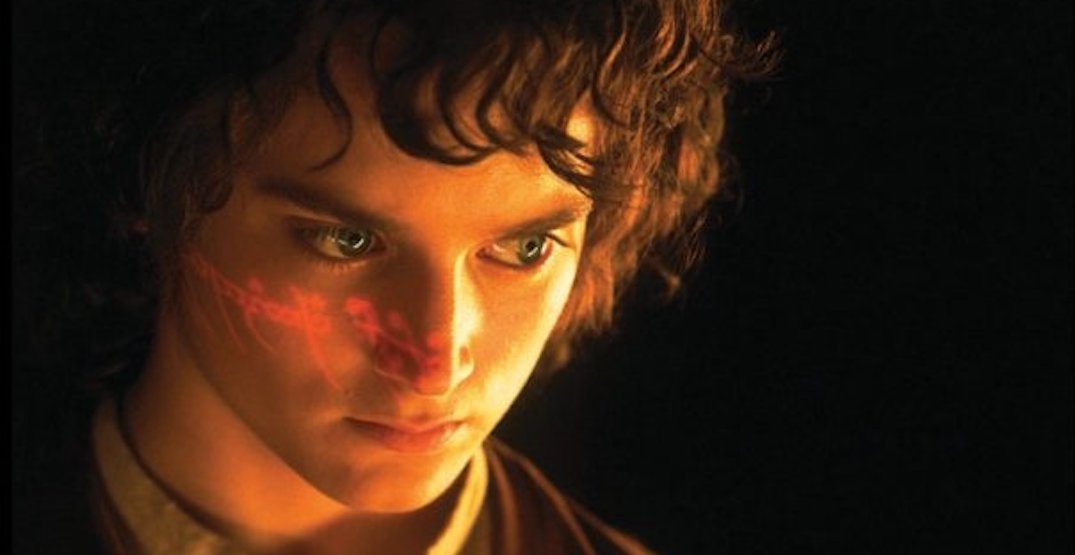 You shall not pass… on this amazing opportunity to watch The Lord of the Rings in concert.

Howard Shore’s Academy Award winning musical score for LOTR: The Two Towers will be performed live on a giant screen while an orchestra conducts the epic soundtrack.

A group of 250 musicians will form their own fellowship, filling the stage from both the Orchestre and Choeur FILMharmonique and the Petits Chanteurs du Mont-Royal as they transport you to Middle-Earth in the majestic quest to destroy that pesky ring.

Imagine how epic the Battle at Helms Deep would be accompanied by a live orchestra playing the timeless music at the historic Salle Wilfrid-Pelletier?

This could be the one concert to rule them all.

The original film will be shown in English with French subtitles and the orchestra will be conducted by Maestro Shih-Hung Young.

The Lord of the Rings: The Two Towers – in Concert