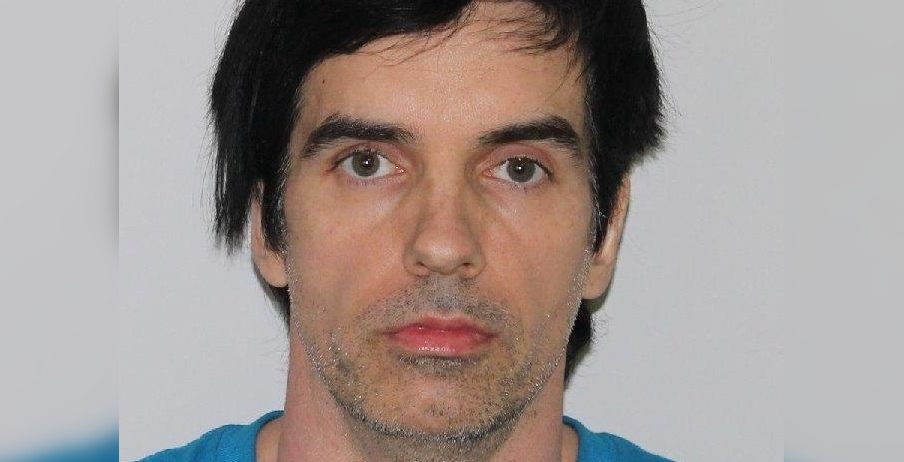 Laval police are searching for potential underage victims of sexual exploitation after the arrest of Michel Fradette, a convicted pedophile.

According to the Laval police force, he was forbidden to have a cellphone in his possession.

At the time of his most recent arrest, Fradette was on parole after he was sentenced to 10 years in prison for kidnapping and assaulting a nine-year-old girl.

Laval police and investigators say they have reason to believe there could be other underage victims in connection with Fradette’s most recent arrest.

Another individual is still wanted since his arrest in 2016, according to police. A Canada-wide warrant is in effect against 53-year-old Oktay Guzel, who’s wanted in connection with sexual exploitation of minors.

Officials say he could be “somewhere in Western Canada.” 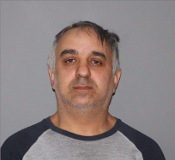 Anyone with information regarding this case is urged to call the Laval Police Department at 450-662-4636. All calls will be treated confidentially.