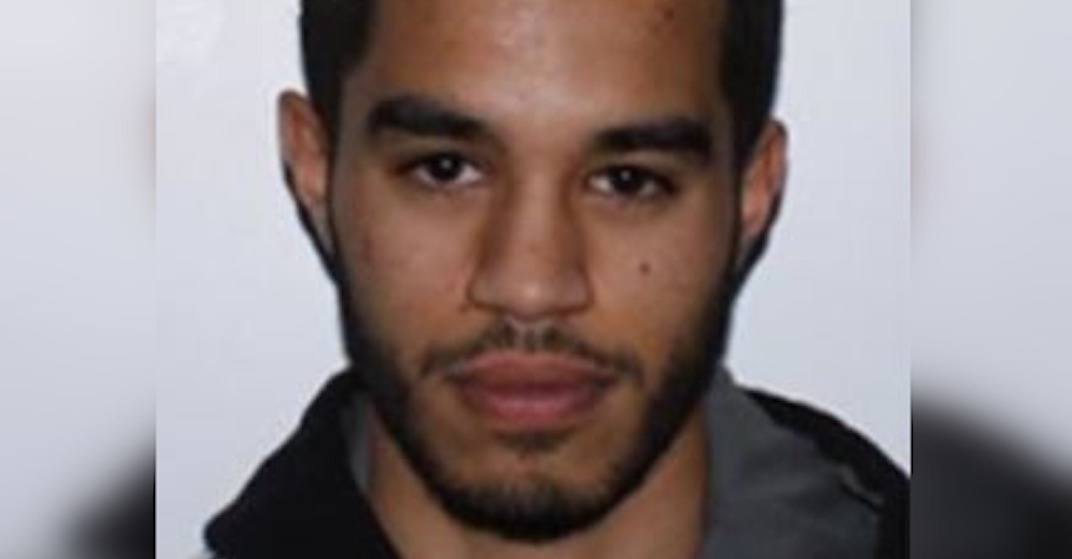 Longueuil police are looking for information on a suspect believed to have been involved in a violent crime that took place in June on the South Shore and believe he may have fled to Mexico.

According to the Service de police de l’agglomération de Longueuil, an arrest warrant has been issued for 22-year-old Walid Farissi, originally from Brossard.

The alleged altercation took place in a business parking lot on Taschereau Boulevard in Brossard on June 23 at about 5:30 pm. 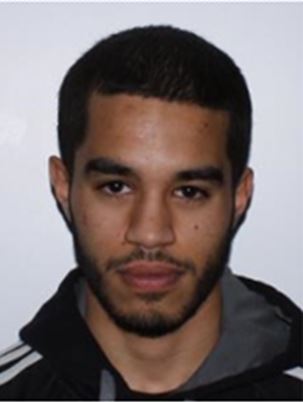 Authorities say they have reason to believe Farissi left the country and fled for Mexico. He may still be there or could be on his way, according to the statement.

Investigators are asking anyone with information about Farissi or his whereabouts to contact them at 450-463-7211.

Information could be kept confidential, if needed.