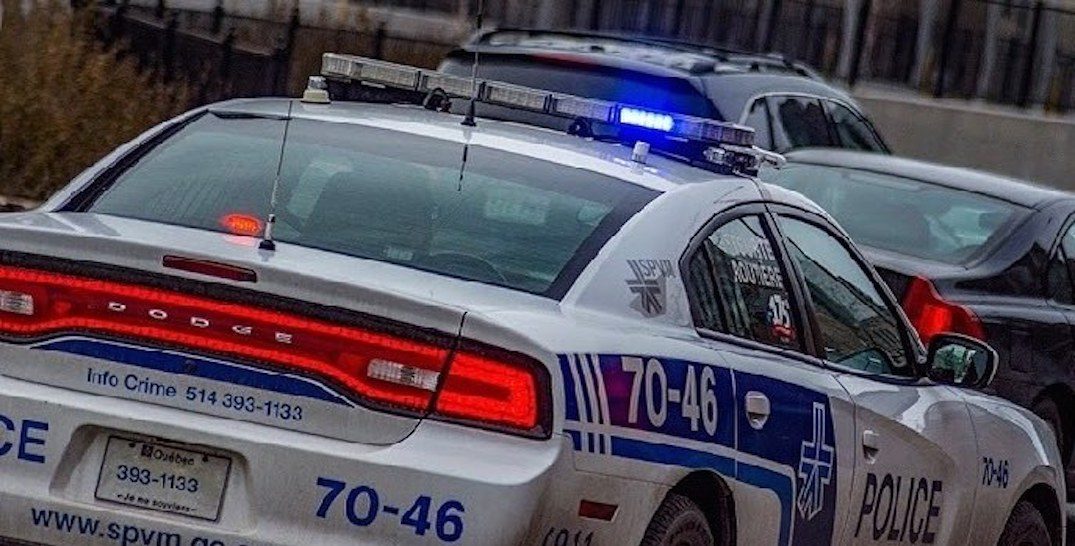 Two people were shot in the legs while walking along a sidewalk in the borough of Saint-Laurent on Sunday night.

Both victims are recovering after the lower-body injury but are refusing to cooperate with police, according to a spokesperson for the Service de police de la Ville de Montréal (SPVM).

The shooting happened near the corner of Cardinal Street and Tassé Street just before 11 pm last night.

When authorities arrived, the 21-year-old man and the 18-year-old woman were conscious but declined to help with the police investigation.

Montreal police searched the area for clues but little is known without the victims’ testimonies.

The SPVM spokesperson said police cannot say if the suspected shooter was on foot or in a car.