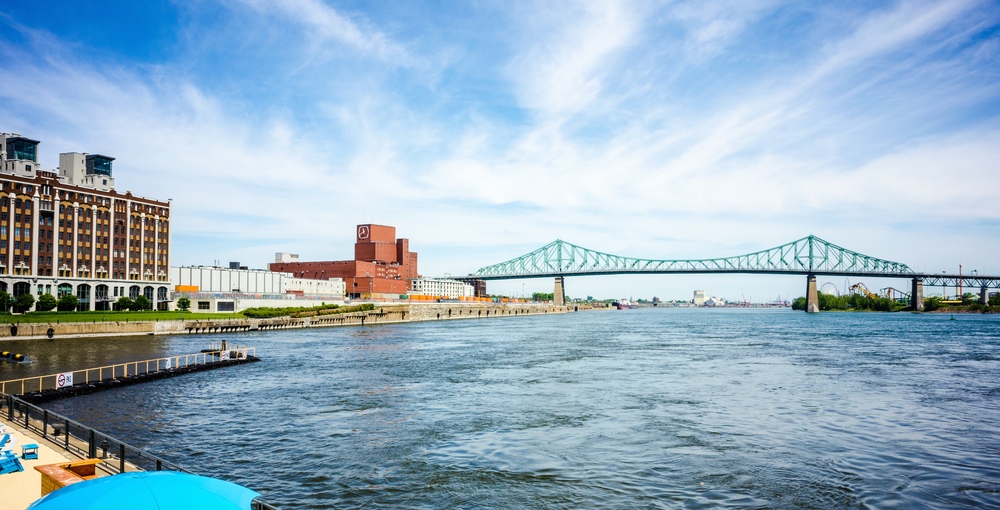 The City of Longueuil has been received the okay to dump more than 150 million litres of raw sewage into the St. Lawrence River in mid-November.

The sewage dump will take part over eight days, from November 15 to 22, in order for Longueuil to repair a cracked pipe that lays at the bottom of the river, between a South Shore pumping station and a water treatment plant on l’Île-Charron.

Because the pipe is cracked, the wastewater will be dumped into the St. Lawrence River while the city makes repairs to its sewage system.

Government officials greenlit the project, saying it’s the best time of year to dump sewage because fish are not yet spawning and because the rate of water that flows through the river remains high and unfrozen.

Once the city found this work was necessary, they informed the Ministère de l’Environnement et de la Lutte contre les changements climatiques (MELCC), the Ministère des Forêts, de la Faune et des Parcs (MFFP), and the Fisheries and Oceans Canada and Environment and Climate Change Canada (ECCC), all of whom agreed with the project, which met all current environmental standards.

Collector nets will also be set up to catch excess debris.

The City of Longueuil said crews will be working 24/7 during the dump, including two underwater divers. The total repair of the cracked pipe will be completed within six weeks, which measures 90 centimetres in diameter.

The sewage that will be dumped represents 7% of all of Longueuil’s wastewater, according to their website. Throughout the project, officials will be monitoring bacteria levels in the water to ensure there’s no health risk to citizens.

No water or service interruptions will take place during the operation.

“Our teams have used all their expertise to proceed with the planning and execution of this essential project,” says Sylvie Parent, Mayor of Longueuil. “We have secured all necessary authorization from the required parties and have worked with our neighbouring cities to ensure that everything is done according to the rules. In addition, we spared no effort to inform citizens. Everything has been implemented to maintain the highest standards of quality of life and respect for the environment.”

They had been looking for an alternative, more environmentally friendly solution, but none were found, according to the city. It is now studying ways to upgrade infrastructure to avoid future situations like this and to meet provincial norms that go into effect in 2022.

City officials however, have warned residents to stay away from the river during the sewage dump.