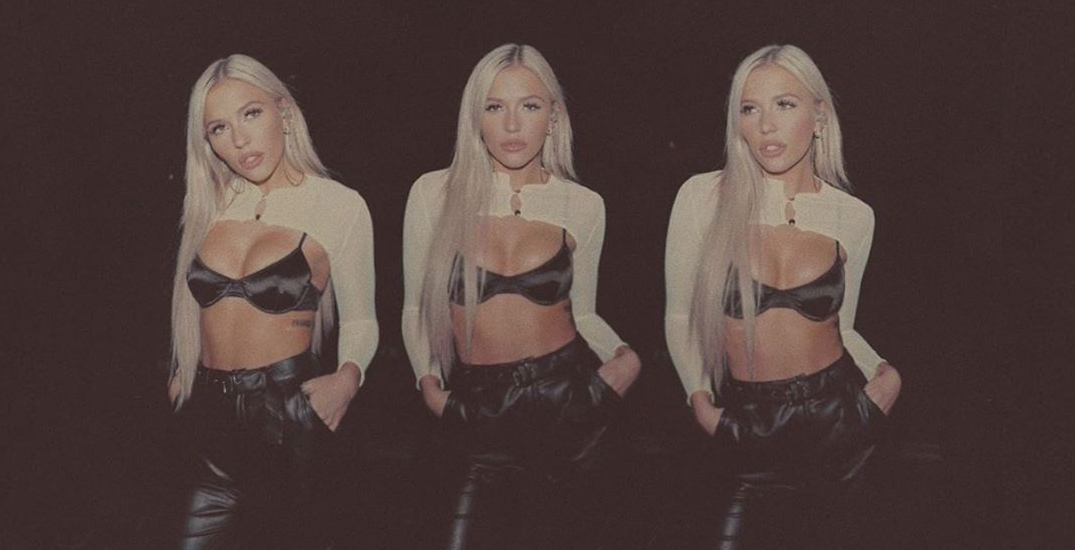 Canadian pop star Lennon Stella has revealed dates for her North American tour, and she’s stopping in Montreal this spring.

Lennon is coming to MTELUS on May 27 as part of her Three. Two. One. The Tour, a series of concerts sharing the same name as her upcoming debut album.