In what it says is another step in its mission to “help set the standard for ridesharing safety,”  ride-hailing operator Uber announced this week that it is launching its RideCheck feature across Canada.

In an email, Uber told Daily Hive the feature enables Uber to check in with riders and drivers “if Uber detects that something may have gone wrong during a trip,” like a possible crash or unexpected long stop.

“We have been piloting and refining this feature before launching it in the US last fall,” the company said. “We are proud to now make it available in Vancouver and Canadian markets.”

Uber said that when a RideCheck is initiated, both a rider and driver will receive a notification asking if everything is okay and surfacing options for assistance.

“They can let us know through the app that all is well, or take other actions like contacting 911 through the emergency button or reporting the issue to Uber’s Safety Line.”

In the event of a crash, the company said it “can also help expedite the insurance claims process. “

The company said the technology “will continue to evolve,” and that it is working to add “additional scenarios” to the feature. 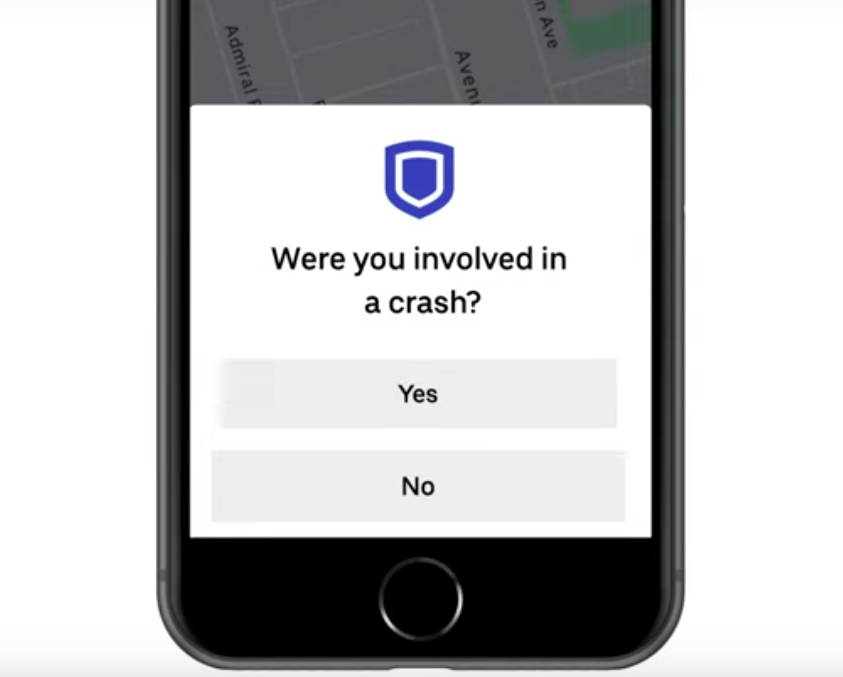 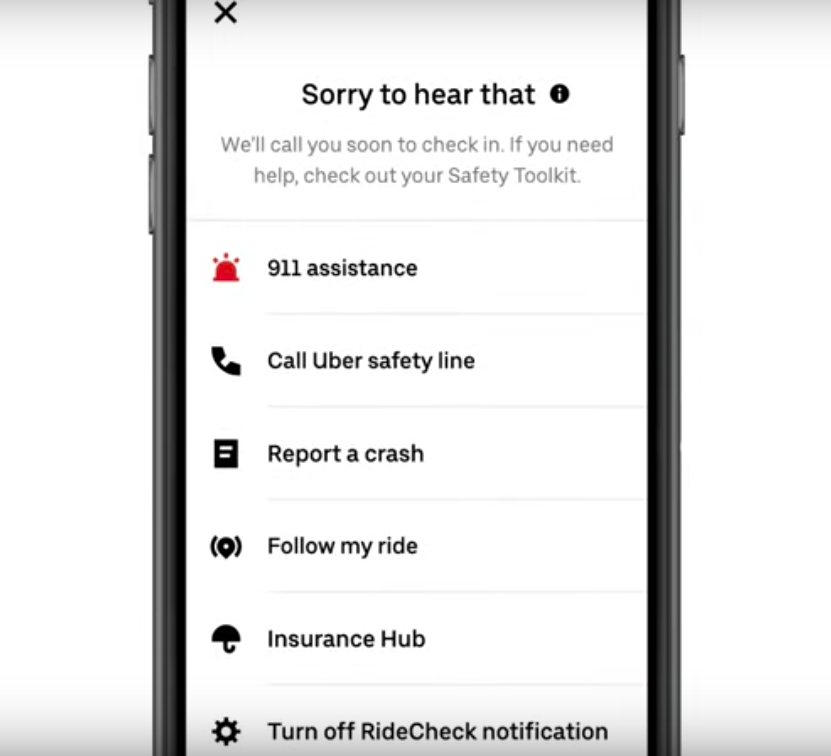 “Since our first ride nearly a decade ago, GPS has been the backbone of the Uber experience,” said Uber. “Every trip is on the map, so we know where and when you’re riding and who’s behind the wheel.”

By using this data, along with “other sensors” in drivers’ smartphones, the company said its  technology “can detect possible crashes or if a trip goes unusually off course.”