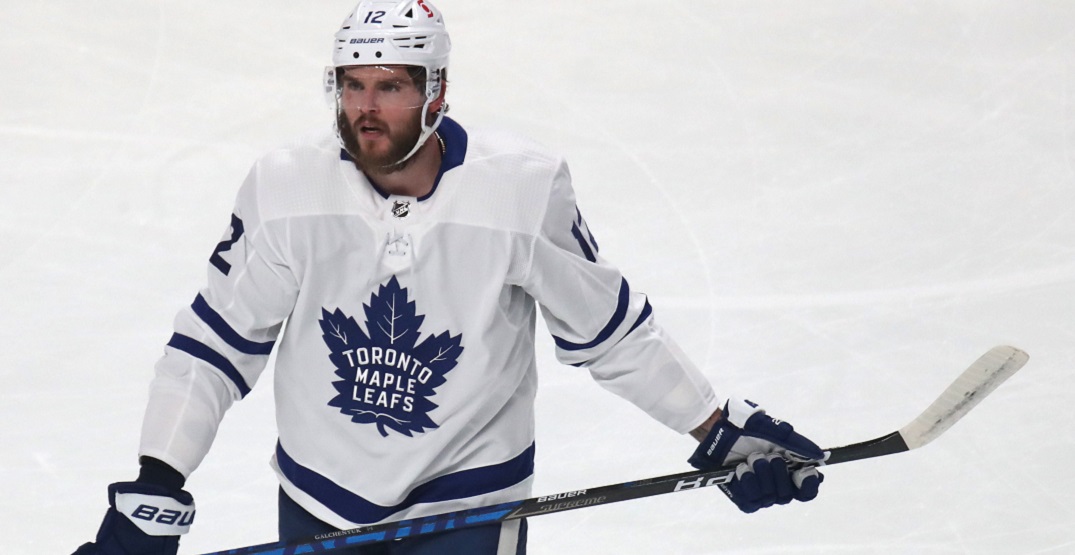 Alex Galchenyuk is betting on himself once again.

TSN and The Athletic writer Pierre LeBrun reported on Wednesday morning that Galchenyuk will be hitting the free agent market later today.

There is still a chance Galchenyuk could return to the Leafs if he cannot find a deal elsewhere. Galchenyuk carried a cap hit of $1.05 million last season on a one-year deal.

After being acquired from Carolina (who he never actually suited up for), Galchenyuk came to the Leafs last season with a bit of a rocky history.

A first-round pick by the Montreal Canadiens in 2012, Alex Galchenyuk was traded to Arizona in a one-for-one deal for Max Domi in a blockbuster trade back in 2018. “Galch” was then shipped off to Pittsburgh in a multi-player deal with Phil Kessel being the main piece returning to the Coyotes.

Galchenyuk was flipped again to Minnesota, before having an eight-game stint with the Ottawa Senators in 2021, where he put up just one goal in eight games.

By then, most fans were wondering if his NHL career might suddenly be over, as you don’t often see five teams give up on a player within just four seasons.

Finding his way back to the league, Galchenyuk put up eight points in six games for the AHL’s Toronto Marlies before being called up to the Leafs.

Galchenyuk put up 12 points in 26 regular season games for Toronto, proving to be an effective bottom-six option and showing that his talent level was still high.

He finished fifth on the Leafs’ playoff scoring leaderboard, scoring a goal and three assists in the six games he dressed.