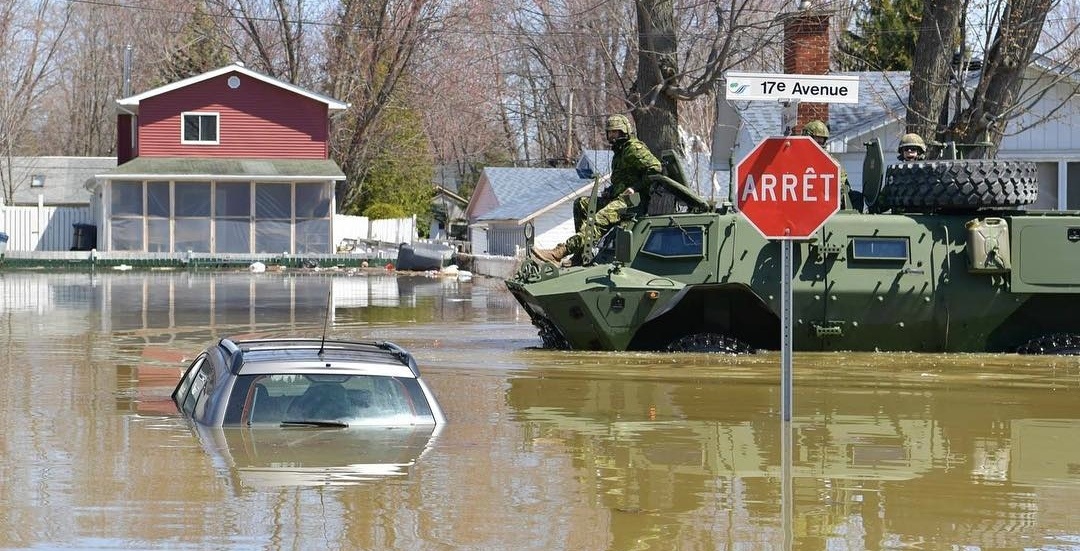 Laval police are warning Quebecers to be aware of scammers and fraudsters looking to take advantage of people in the wake of the province’s recent flooding.

The police force says it has been contacted by residents warning of suspicious attempts by alleged scammers trying to collect cash donations by pretending to be flood victims.

Laval police say they aren’t aware of any successful fraud attempts that have occurred in connection with Quebec’s floods, but the force claims reported attempts are significant enough to warn the public.

“People will try to take advantage of this unfortunate situation,” an officer from the Service de police de Laval told Daily Hive, over the phone. “Tactics could include calling, emailing, or showing up in person to ask for donations.”

The police want to remind citizens that the safest way to donate to any flood-related causes is through the Canadian Red Cross website.

Throughout the week, the floods have forced more than 9,000 Quebecers to evacuate their homes.