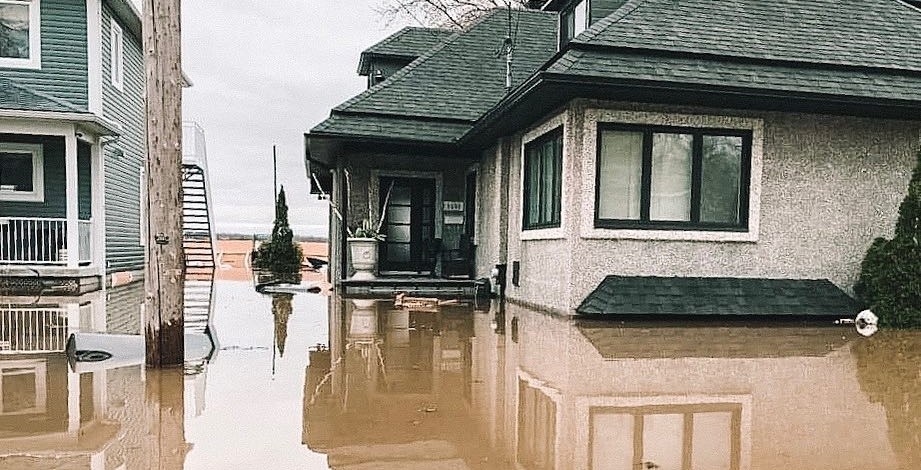 Floods across the province have now forced more than 9,500 citizens to evacuate their homes.

The number of people affected is now more than twice what it was during the devastating floods of 2017, according to numbers from Quebec Public Security.

The increased evacuation numbers are due in large part to over 5,000 residents in Ste-Marthe-sur-le-Lac who’ve been forced out of their homes after floodwaters broke through a dike over the weekend.

More than 6,000 homes have been flooded according to Quebec Public Security, with over 3,500 having been cut off from their communities by flood waters.

While visiting Ste-Marthe-sur-le-Lac over the weekend, Premier François Legault announced the province will donate $1 million to the Canadian Red Cross to help aid victims.

As of Sunday night, roughly 1,000 Quebecers had taken up living at Canadian Red Cross sites across the province.