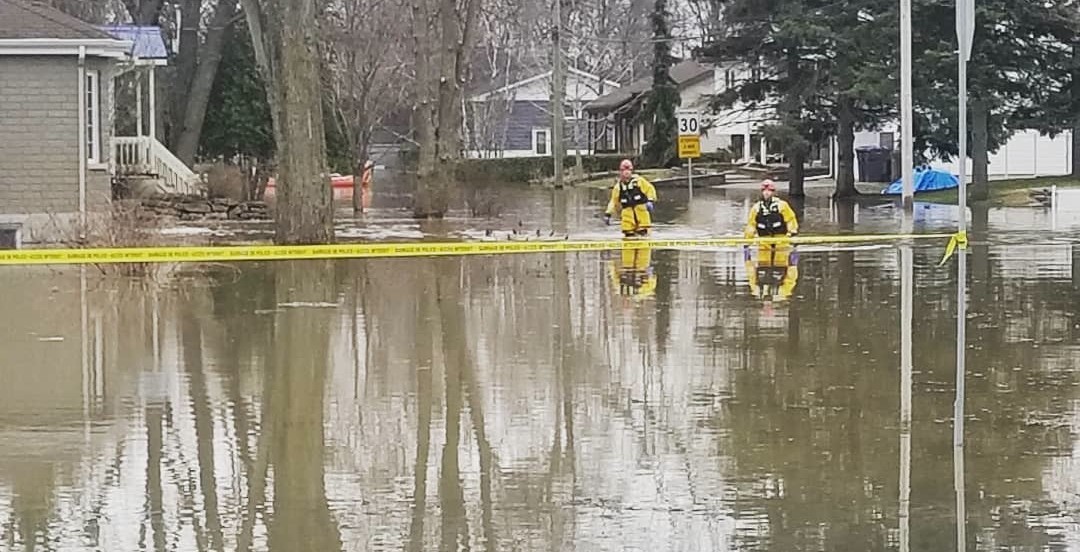 Water levels have begun to drop in Sainte-Marthe-sur-le-Lac and the town’s mayor, Sonia Paulus, announced that most of the 5,000 people who had to evacuate due to the flood can return home.

Water levels have been dropping in Sainte-Marthe, two days after a dike burst that caused some 5,000 people to flee their homes.

Paulus said that residents furthest from the dike would be allowed home today as of 4 pm but citizens who live close to the Lake of Two Mountains would still have to wait.

The dike is expected to be fully repaired by the end of the day on Tuesday.

Sainte-Marthe residents will likely find that their homes are heavily damaged, according to the news release. Citizens exploring the town since the weekend have found water levels were exceeding the first story of some houses.

Paulus and city officials expect it could take months for the town to recover and get back to normal.