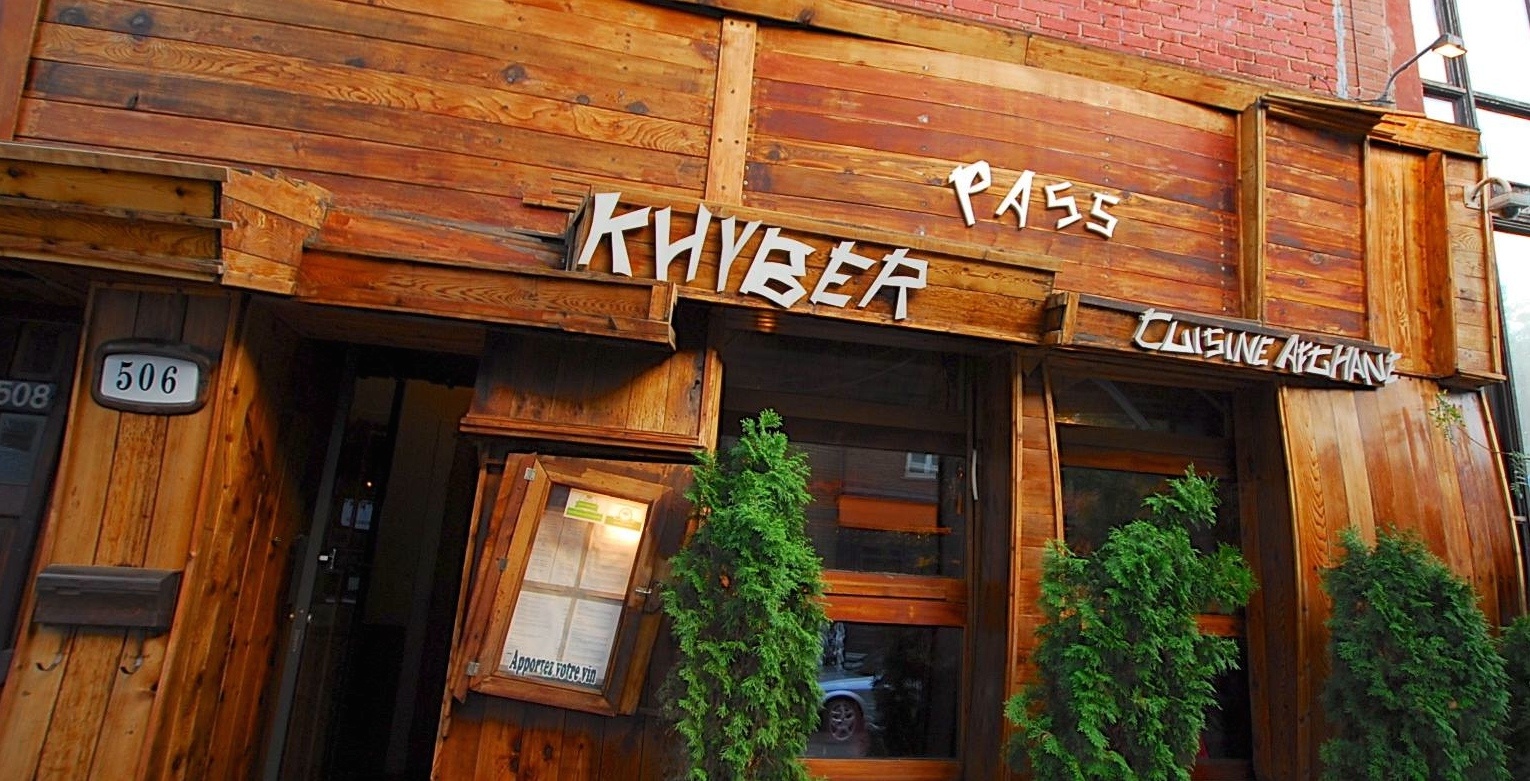 Plateau-Mont-Royal borough officials have given the restaurant until November 30, 2018, to tear down the unique facade before they do it themselves.

The borough has ruled that the restaurant’s facade does not conform to the traditional look of the street and its surrounding buildings.

According to the restaurant, the owner has been trying for 10 years to get his facade approved by the city, to no avail. The popular spot on Duluth Avenue, has been open since the early 1990s and in 2008, installed a curved, wooden exterior facing the street.

The middle-eastern spot estimates it would cost close to $100,000 to remove the facade and rebuild it to conform to the borough’s norms. 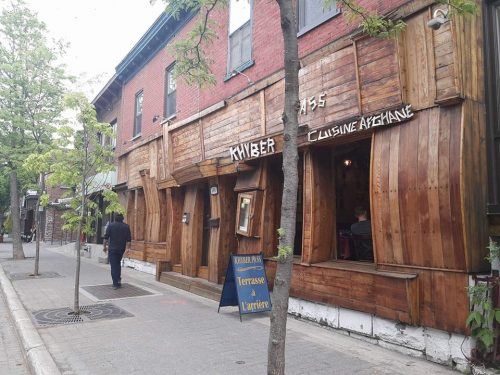 “The city requires us to withdraw it since it is not contemporary enough and the taste of the district officials. When a facade that doesn’t disturb anything becomes a priority case for the city, it’s very worrying!” reads a Khyber Pass Facebook post.

The post has been shared over 600 times and patrons of the popular spot are urging Khyber Pass to initiate a petition to keep the wooden structure from getting torn down.