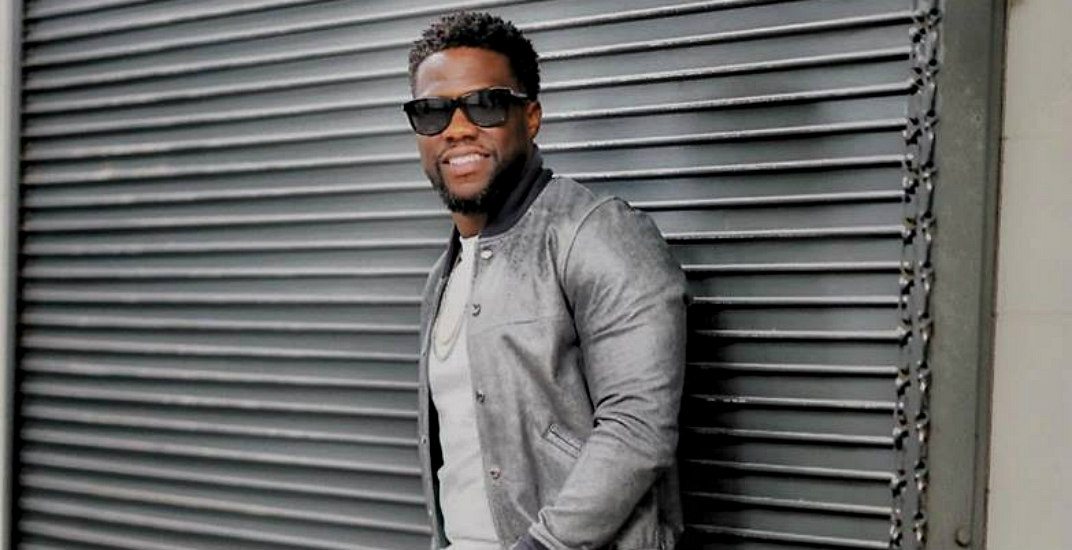 Montreal has added a little Hart to this month’s Just For Laughs festival.

According to the comedy festival’s website, Kevin Hart will be returning to Montreal on July 27 for a 1-on-1 interview series titled, Hart to Heart.

“Join Kevin as he sits down and with some of the biggest names in comedy, for hilarious, no-holds-barred interviews – where he may even find himself in the hot-seat,” reads a Just For Laughs press release. “Pull up a chair and get ready for an evening of conversation, comedy and candor – that only Hart can deliver.”

The 39-year-old comedian will be sitting down with fellow comics Trevor Noah and Howie Mandel for two separate interviews at the timeless Monument-National Theatre. 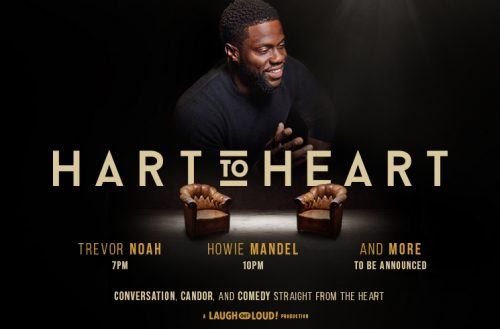 According to Just For Laugh’s website, “more celebrity guests” will be announced in the coming weeks for Hart’s sit-down styler interview show.

Pre-sale tickets have gone on sale today and general admission tickets go on sale tomorrow (July 3) at 10 am.