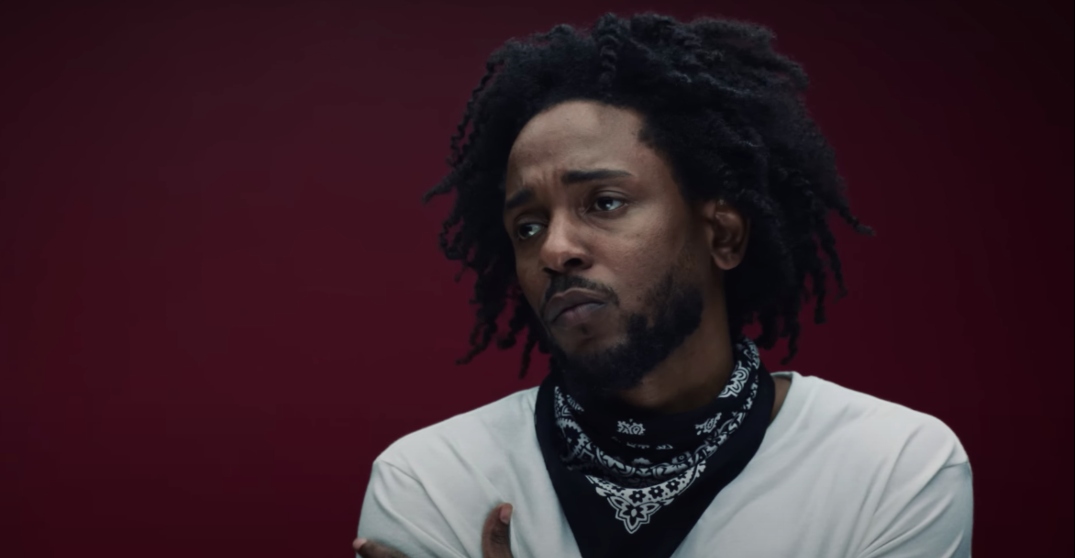 Iraqi-Canadian rapper and professor Yassin “Narcy” Alsalman will teach the winter 2023 FFAR course as a follow-up to his Kanye West class from this past year.

Professor Alsalman, who’s also a rapper known as Mr. Iraqafella, says the “Fear 298: The Power of Hip Hop, It’s Bigger Than Us” course will “analyze the music and fashion, activism and passion of hip-hop culture through Kendrick Lamar’s discography, videography, and narrative. Alsalman says the course will cover the “who, what, when, where, and how in hip-hop” and will focus on practice and philosophical questions.

The course will also serve as a “venue for exploring contemporary issues in relation to personal lived experiences of hip hop culture while considering the historical context,” says Asalma. “Students will develop skills in critical thinking and observation while making connections between the personal and political aspects of hip hop.”

Lamar is celebrated as one of the most influential rappers of his generation. In February, he performed at the Super Bowl LVI halftime show alongside Dr. Dre, Snoop Dogg, Eminem, 50 Cent, Mary J. Blige, and Anderson Paak.

Registration for the FFAR 298 class is currently open to all Concordia University students for the winter semester.

The 13-week course is expected to accommodate up to 200 students.

Students can find more information about Concordia’s Faculty of Fine Arts through the university’s online portal.