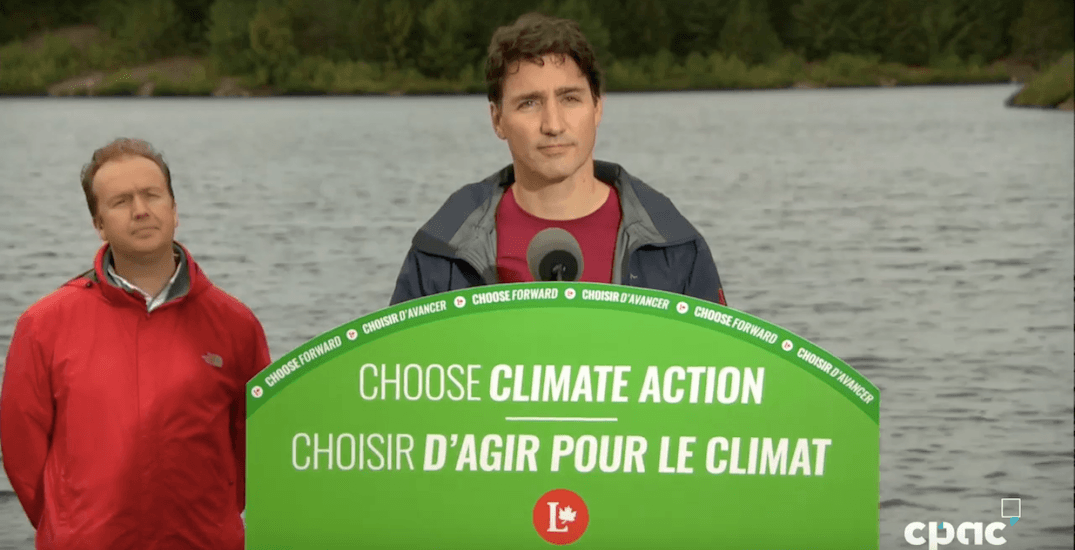 The list of heavy-hitters at tomorrow’s climate change rally in Montreal continues to grow, as Justin Trudeau announced on Thursday that he will march in Friday’s protest, joining Valérie Plante, Greta Thunberg, and thousands of Montrealers.

“I look forward to marching with thousands of Canadians tomorrow in Montreal,” replied Trudeau to a question from a reporter. “People are marching right across the country and around the world to fight for the environment.”

Tomorrow’s march is part of the Fridays for Future movement, anchored by Thunberg, the 16-year-old activist who spoke at the United Nations this week.

In anticipation of the march, various schools across the city have given students and employees the day off. Public transit and BIXI bikes will be free across the island, allowing locals to travel free of charge to the rally which is expected to have over 300,000 supporters.

Later in the day, Mayor Valérie Plante will present Thunberg with keys to the city at Montreal city hall.

The march is slated to start at noon tomorrow at the Sir George-Étienne Cartier monument on Parc Avenue.