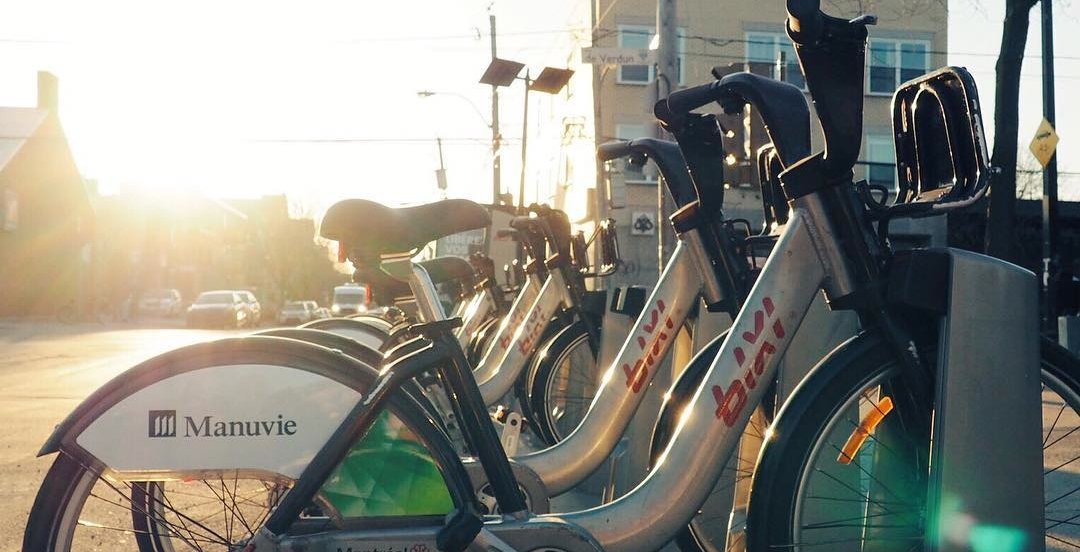 As thousands of Montrealers prepare to take part in the global climate change protest, BIXI is making sure people can get around the city for free.

Today, the city’s bike-sharing service announced that all rides will be free from 9 am to 3 pm on September 27 for the rally, which starts at the Sir George-Étienne Cartier monument at the base of Mont Royal.

There will be two BIXI stands near the rally site, one at the Sir George-Étienne Cartier monument and another at the Mont-Royal/Parc station. 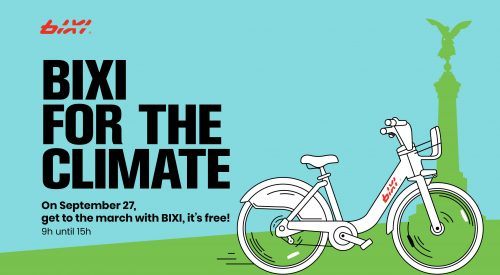 The company also reminds BIXI-hopefuls that “you can find several other stations in this area using the mobile app.”

“More than 150,000 students took to the streets in Montreal for a protest on March 15. This time, even more people are taking time off work and school to mobilize around this environmental cause,” says a BIXI in a release. “BIXI has always been a strong advocate of active transportation and sustainable development, so naturally we’re going to follow suit.” 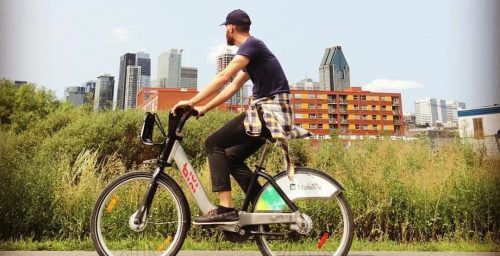 The bike-sharing service will also have their own BIXI “delegation” as they “invite Montrealers to use BIXI bikes for free to get to the march and around the city. The planet is priceless.”

The city’s last massive climate protest in March is estimated to have drawn over 150,000 people and next week’s rally is expected to be even bigger.

Among those expected to attend the march in Montreal, one of several events planned around the world for September 27, is Greta Thunberg, the Swedish teen who’s been making headlines in her efforts to raise awareness of global climate change.

Earlier today, Quebec’s largest school board, along with Concordia University, Dawson College, and Cégep du Vieux Montréal, have all cancelled classes, giving students and employees the option to partake in the rally without missing school time.