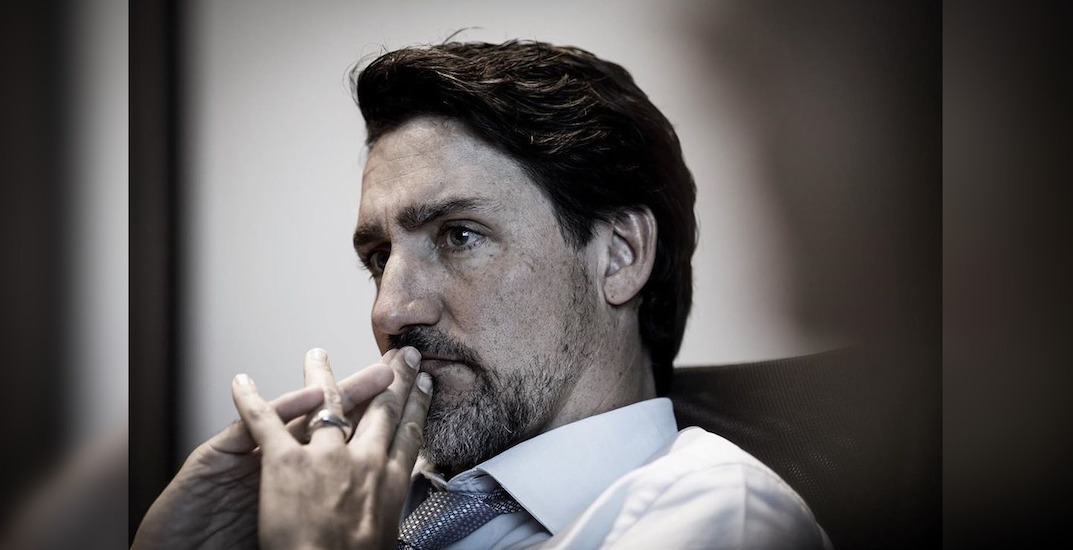 Justin Trudeau returned to work this week after vacationing in Costa Rica but it wasn’t a Central American tan that brought the Internet together, it was our Prime Minister’s new salt-and-pepper beard.

Amidst American tension and Australian devastation, “Justin Trudeau Has a Beard Now” was trending on Twitter on Tuesday morning because, Canada.

A photo shared by the Prime Minister’s official photographer, Adam Scotti, ignited the Internet’s reaction to Trudeau’s facial hair and whether or not you’re a fan of “going tough with the scruff,” whenever something brings the social media world together, it’s always refreshing.

And it looks like it may even be here to stay.

Here is another look at the new beard:

As for Canada’s reactions, here are some funny responses to our newly-bearded Prime Minister:

Oh boy. @JustinTrudeau came into 2020 with a beard? ITS 👏ONLY👏 DAY 👏 6! How long is this year going to? And leap a year? https://t.co/JavwWbeAn4 pic.twitter.com/S4yCpgafdu

Correct me if I’m wrong but is Justin Trudeau the first Canadian Prime Minister since Sir Mackenzie Bowell to have a beard in office? pic.twitter.com/oegu13Gf91

Oh man… now the rest of us with salt n pepper beards have competition from the best looking man in Canada!!!!

That’s it, I just give up! Thanks @JustinTrudeau

It’s such a slow news day in Canada, that Justin Trudeau grew a small beard and the usual folks are losing their minds. :p pic.twitter.com/QcDaIbwdsU

I have shaved my beard and I am mailing it to Justin Trudeau, my man needs all the support he can get right now pic.twitter.com/sIGrrxjF9N

Does Justin Trudeau’s beard have a twitter account yet through which it reveals its meaning to the faithful?

For those wondering, there is now a (although maybe more by now) “Justin Trudeau’s Beard” Twitter account.

I'm the real thing and I'm not going anywhere.

I am Justin Trudeau's Beard.

Please address me with capital letters at all times and tell me if there is food stuck in me.

And the reactions don’t stop on Twitter. Scotti’s photo on Instagram is almost solely focused on Trudeau’s new facial accessory as well. 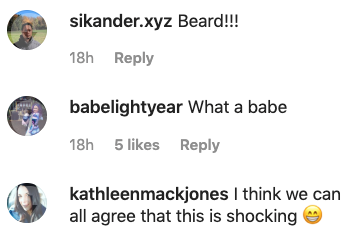