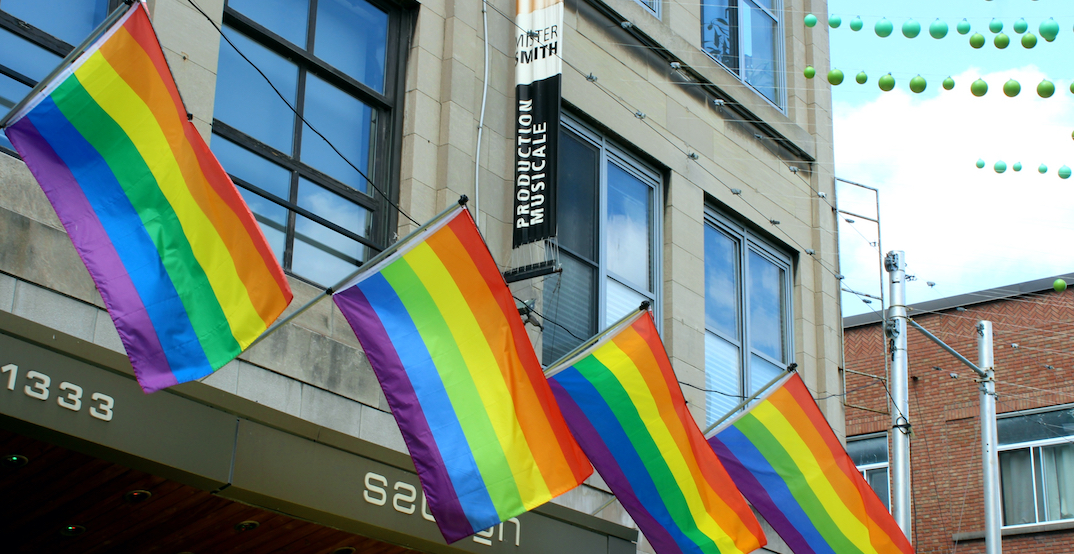 The Montreal Pride Festival has unveiled its entire programming for next month’s virtual festival.

Each day of Montreal’s Pride Week, which kicks off on August 10 to 16, will be associated with a different theme of sexual and gender diversity with unique activities and shows for what organizers call “360-degree coverage of these issues with the collaboration of ambassadors reflecting each theme.”

This year, the festival will tackle issues including mental health of people of the sexual and gender diversity, the Black Trans Lives Matter movement, and the history of Montreal Pride

Virtual festivalgoers will also be able to enjoy the Crave Collection: “Celebrating Pride,” as of August 6. The special collection includes over 40 films and series including the famous titles: Canada’s Drag Race, Euphoria, Bohemian Rhapsody, The Shiny Shrimps, The L Word: Generation Q, Green Book, Portrait of a Lady on Fire, Pain and Glory, as well as RuPaul’s Drag Race.

The festival will be streaming live on the Montreal Pride YouTube channel, beginning on August 10 starting at 12 pm.

For a full list of the festival’s artists, programming, scheduling, and more, check out the Montreal Pride website.