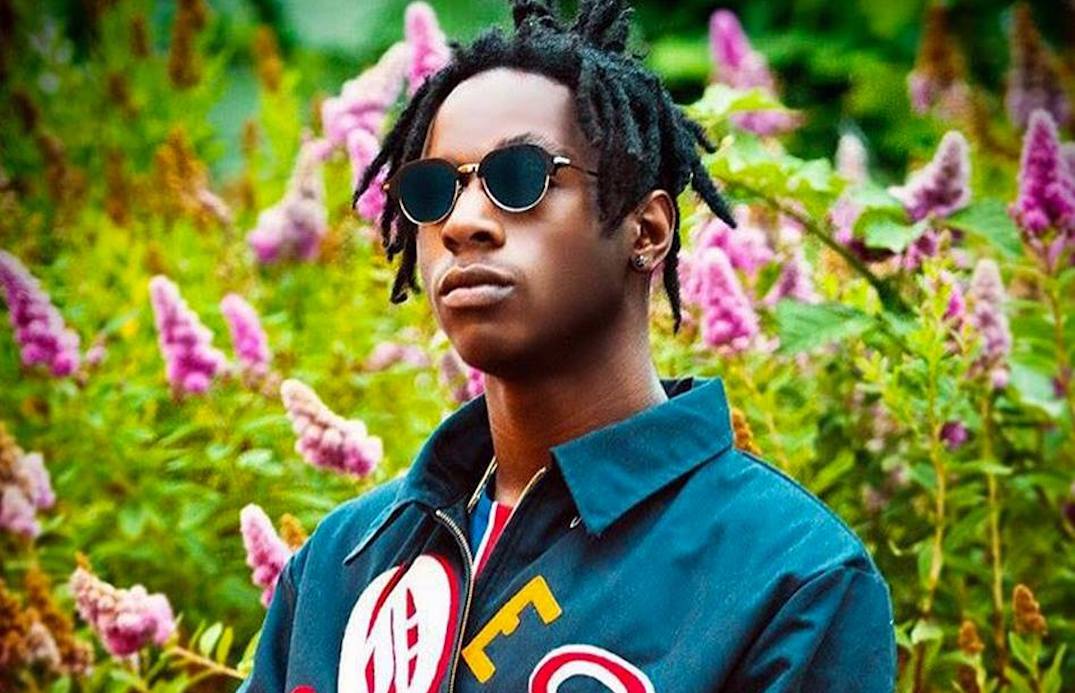 There’s a reason the entire world is told not to stare directly at a solar eclipse.

Perhaps those eclipse glasses aren’t so fashionable, but we’ve said it before, and will say it again, staring directly into the sun is an easy way to make it the last thing you’ll ever see.

But sometimes, you get a 22-year-old rapper who wants to defy science and logic. And during Monday’s solar eclipse, Joey Bada$$ was that rapper.

During the eclipse, Bada$$, who is also an actor and appeared in Mr. Robot regularly, said that our ancestors probably stared at the sun without “fancy eyewear” and decided he could too.

Am I crazy for watching the eclipse today w no glasses? I’ve sungazed before and afterwards saw colors for a whole day. I didn’t die tho

This ain’t the first solar eclipse and I’m pretty sure our ancestors ain’t have no fancy eyewear. Also pretty sure they ain’t all go blind.

Unfortunately, that was not the case.

The very next day, the American rapper cancelled the remaining of his tour dates, which include a Toronto stop on Saturday, August 26.

Due to unforeseen circumstances, my Cleveland, Chicago & Toronto shows on the #EverybodyTour are cancelled.

But Bada$$ doesn’t seem too phased, as he continues to tweet poking fun at himself.

The good news is he can clearly still see memes. Because when he became one, he saw and retweeted it.

It’s still unclear why his shows got cancelled, especially considering that he can actually see. A picture of Bada$$ wearing protective sunglasses also surfaced the next day, so it’s entirely possible this is all one big joke. 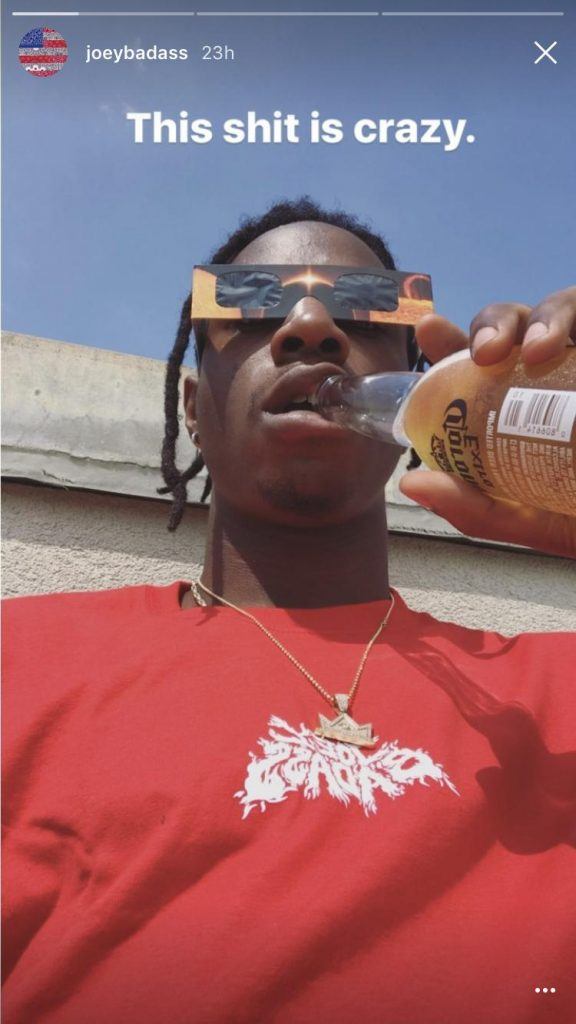 But still, lesson of the day kids, listen to science. Or else you might end up having to cancel your shows.