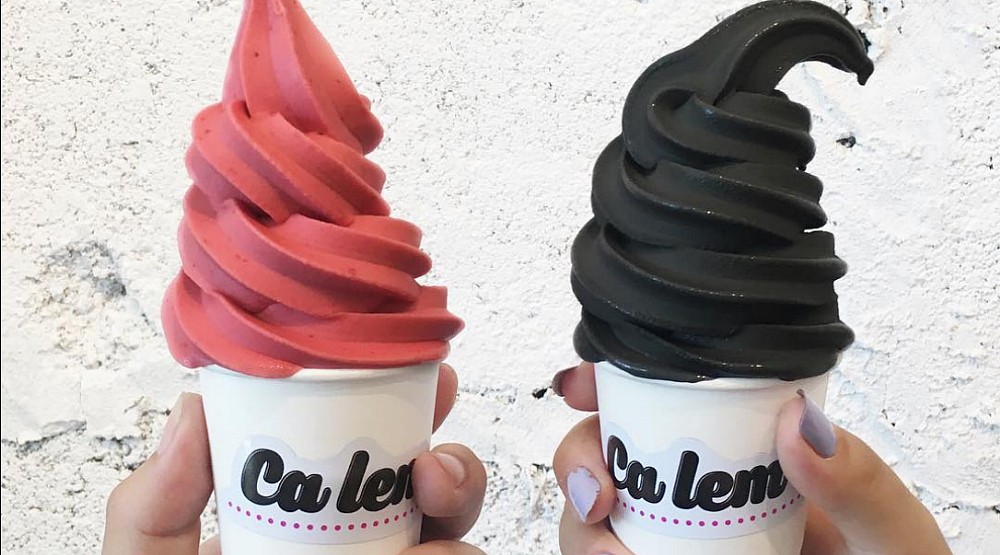 Some of you have probably heard of black ice cream.

We’ve seen it across the world, but now it’s officially landed in Montreal.

Ice cream favourite Ca Lem just officially opened for the summer! While that news is exciting on its own, we’ve also learned that they are responsible for the black ice cream craze that has just hit Montreal.

While other ice cream shops have used squid ink-based flavour, Montreal’s Ca Lem has decided to infuse their black ice cream with a sweet and tropical coco ash flavour, as well as a sesame seed flavour.

Jet black sesame is available as soft serve only, while coco ash comes in the form of regular hard ice cream. Either way you like it, this is sure to be your new summer obsession.