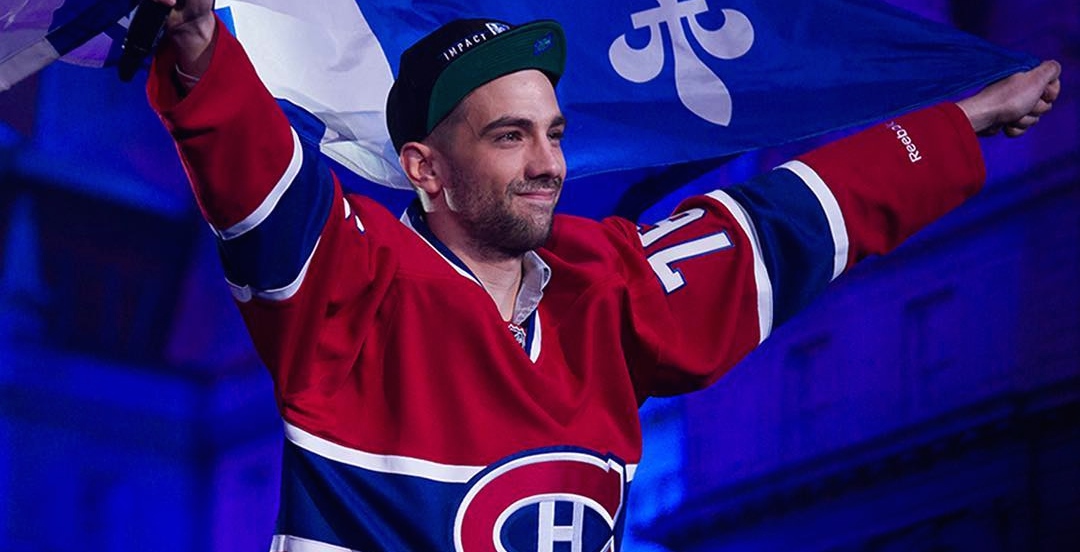 Vancouver has Seth Rogen and Montreal has Jay Baruchel.

The NDG-native is coming back to Montreal in November to promote his new book, Born Into It: A Fan’s Life, which chronicles the This Is The End star’s die-hard obsession with the Montreal Canadiens.

In his book, Baruchel talks about proudly wearing Habs gear at any opportunity, being named honorary captain by Canadiens owner Geoff Molson and his experience growing up obsessed with the historic franchise, “I was raised both Catholic and Jewish, but really more than anything just a Habs fan.”

Baruchel shares a collection of hilarious, heartfelt and nostalgic pieces that draw from his lifetime of experiences living in Montreal and hating our collective enemy, the Toronto Maple Leafs (ironically where he currently lives). 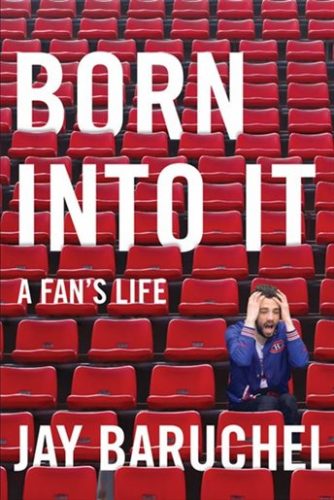 Baruchel will be at Lower Canada College (LCC) on Monday, November 5 to discuss his book, sign autographs and take photos along with an NHL discussion with TSN 690 radio host, Conor McKenna.

Born Into It: A Fan’s Life goes on sale October 30.