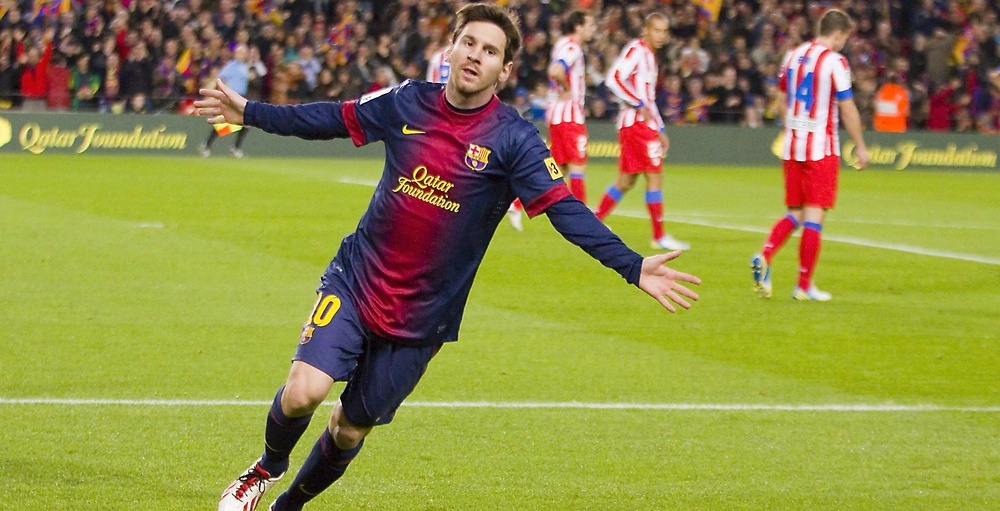 Cirque du Soleil has kicked off a new partnership with Argentinean football player and FC Barcelona star, Lionel Messi, for the creation of an all-new show to be launched in 2019.

The show will draw its inspiration from the incredibly talented and accomplished football legend and will be based on his life and feats.

Messi is the latest global entertainer to be honoured by the Montreal-based circus company, following in the footsteps of previous shows about Michael Jackson and The Beatles.

“It feels both crazy and incredible that Cirque du Soleil will create a show based on my life, my passion, my sport”, said Leo Messi. “Cirque du Soleil is a family favourite of ours. I have no doubt this show will amaze people as their shows always do.”

We are thrilled to announce our partnership with football legend #LeoMessi for the creation of a brand-new show to be launched in 2019, based on his life, his passion, and his sport! See here for more details and sign up for updates: https://t.co/0JYrUc9b1P #MessiCirque pic.twitter.com/GDPGx2jdw9

This will be the Cirque du Soleil’s first leap into the passionate world of football and the sports industry. The show will celebrate Messi’s legacy in the circus’ signature style, while highlighting the rich culture that makes Messi’s sport the most popular around the world.

“We are thrilled to be working with such a living legend. As a world leader of live entertainment, Cirque du Soleil Entertainment Group is becoming the go-to creator of original content and experiences for the world’s top brands,” says Jonathan Tétrault, President and Chief Operating Officer at Cirque du Soleil. “We are convinced that bringing Messi’s legacy to life on stage will touch audiences and speak to all football fans. Together with PopArt Music and Sony Music, we have the chance to transcend the sport and present it in a totally new form to inspire the world.”

Information regarding tour stops, pricing, venues and dates will be released at a later time.

Until then, here’s hoping we get an intro along the lines of football’s famous goal call: “Cirque du Soooooooooooooooooleil!”