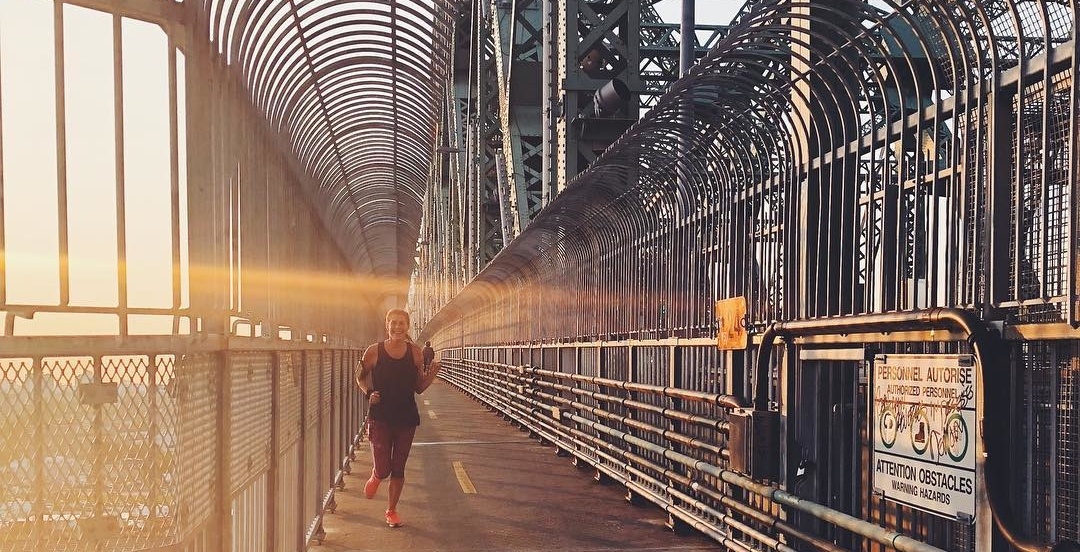 The Jacques Cartier Bridge cyclist and pedestrian sidewalk will not be open this winter.

According to Jacques Cartier and Champlain Bridges Incorporated (JCCBI), the east side of the bridge’s path will be completely closed between Montreal and Île Sainte-Hélène throughout the winter.

The closure is necessary for the reinforcement and painting of the steel structure of the bridge.

During the work, pedestrians will be able to cross the bridge using the multipurpose path, located on the west side of the bridge and the Sainte-Hélène Island Pavilion tunnel.

The 2.7 km path closes every year at the first sign of winter-like weather, much to the distress of cyclists and runners who use it to travel between the island and the South Shore.

Last year, the JCCBI spent $1.6 million testing out ways to clear snow off the path with the aim of keeping it open throughout upcoming winters. Bridge officials looked into de-icing techniques, a shuttle service for cyclists and alternative methods to get rid of the steel structure’s snow and ice.

Last year’s project did not come up with a conclusive solution, so the path will remain closed for yet another winter.

According to the JCCBI website, the harsh weather conditions of the St. Lawrence River turn the path’s surface into ‘black ice.’ Ice tends to fall from above the bridge and causes a danger to sidewalk users.

More studies will be done in the coming autumn months in an attempt to keep their goal a Jacques Cartier Bridge sidewalk alive in the future.