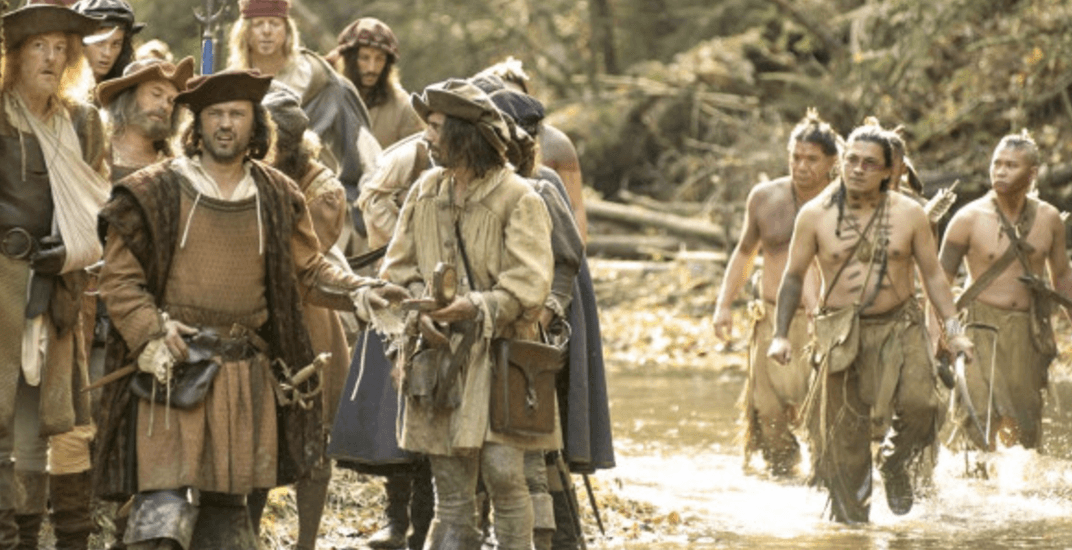 Historical-drama Hochelaga, terre des âmes  (Hochelaga, Land of Souls) has been chosen as Canada’s pick for the best foreign-language film category at this year’s Oscars.

Hochelaga, terre des âmes follows a Mohawk archaeologist who finds long-lost artefacts and secrets after a giant sinkhole opens up at a Montreal sporting field.

The film was written and directed by Quebecer François Girard who is known for his other dramas including The Red Violin (1998) and Silk (2007).

“This is a great honour that reflects on Hochelaga, Land of Souls and on all those who worked on the film, starting with my dear friend and producer Roger Frappier,” said director François Girard, in a statement. “In the film, French is heard alongside Mohawk and Algonquin, the languages of the two great founding nations of our people.”

In the history of the Oscars, eight Canadian films have been nominated in the Best Foreign Language Film category.

The official nominations for the 90th Academy Awards will be announced on January 23 and show will take place on March 4, 2018.