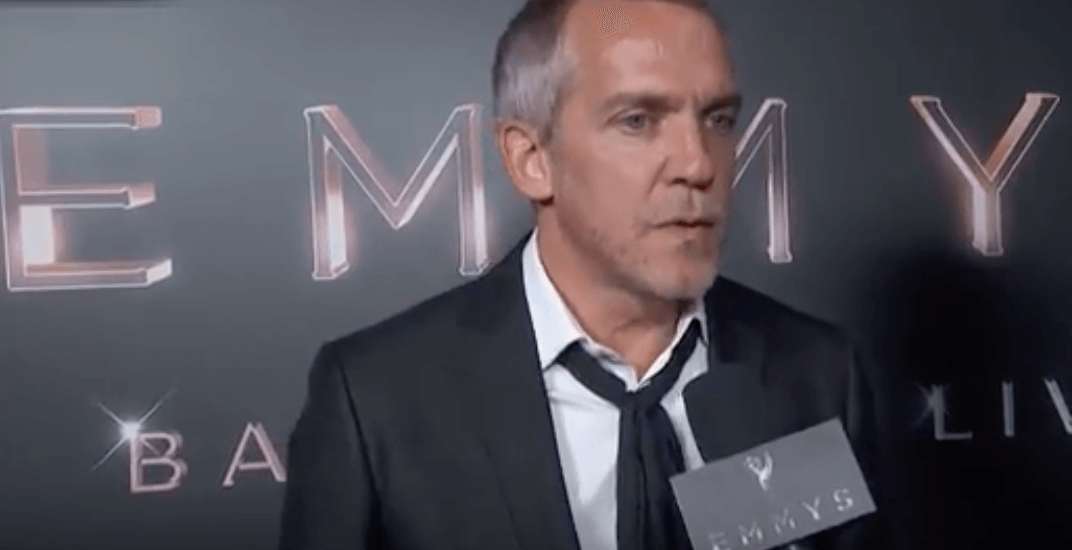 The Montreal native picked up the Emmy for Outstanding Director for a Limited Series.

“It was a project of a lifetime. I enjoyed it from the beginning to the end,” Vallée said after his win. “It’s a series that is entertaining but also deals with serious issues.”

Vallée is also known for his work on a number of acclaimed films. The director has picked up Oscar nominations for The Young Victoria (2009), Dallas Buyers Club (2013) and Wild (2015).