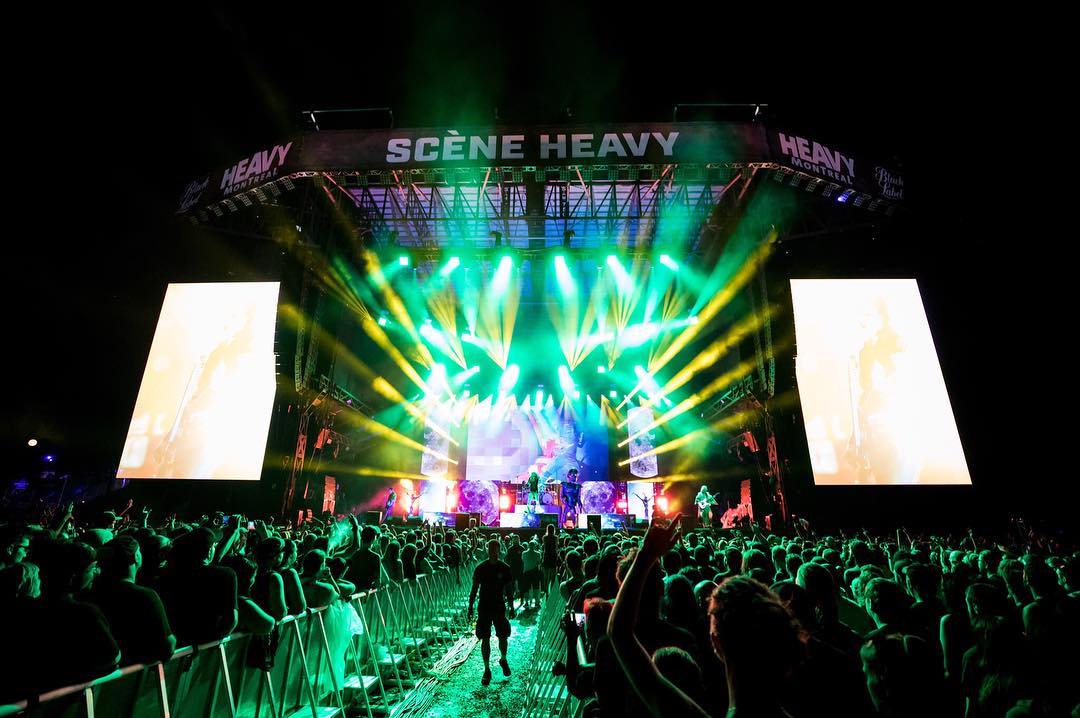 What’s even more impressive than the amount of musical events Parc Jean-Drapeau hosts ever summer is the fact that the ground on the man-made island must be extremely sound absorbent.

The Parc just hosted Heavy MTL over the weekend, a massive two-day metal rock and roll music festival that featured thousands of rockers and mosh-pits.

Instagram was oozing with photos and videos from the event and we’ve assembled the best ones you can headbang like you never missed a beat.