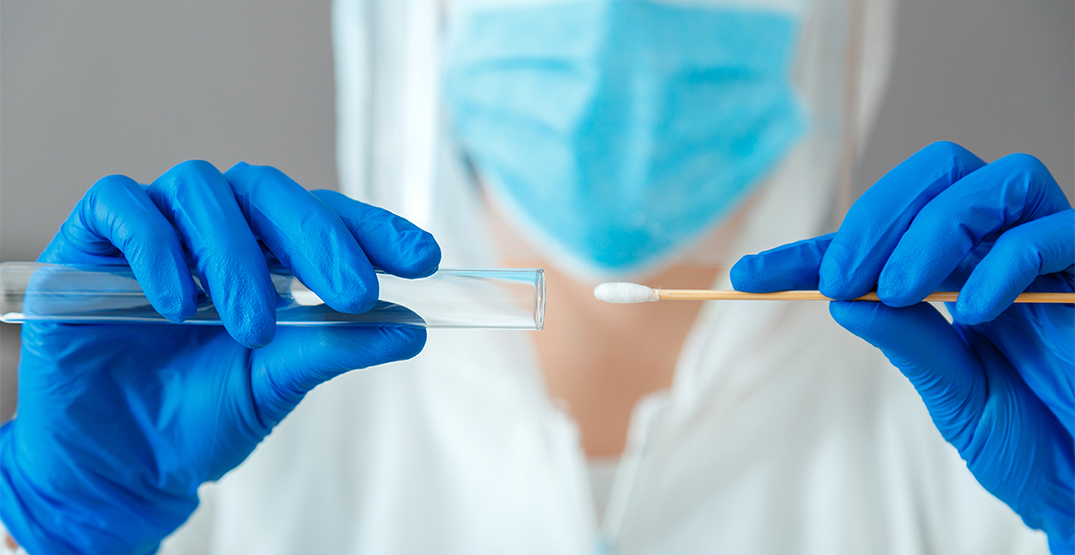 More than 300 unvaccinated healthcare workers in Quebec have been suspended for declining COVID-19 testing.

According to Santé Quebec, 329 workers throughout the province’s healthcare network have been suspended without pay as of November 16, a 131 increase compared to last week.

Unvaccinated healthcare workers in Quebec are now subject to getting testing three times a week, on their own time but at the government’s expense.

In November, Health Minister Christian Dubé announced that the government’s vaccine mandate policy for healthcare workers would no longer be in place.

Dubé says 97% of active healthcare employees had received at least two doses and says the government made “big improvements” since the end of summer when 80% of healthcare staff were fully immunized against COVID-19.

Quebec initially planned to suspend all health workers who did not get vaccinated against COVID-19.

As Quebec’s initial deadline approached, the provincial government backtracked on mandating the vaccine, saying suspensions would have had “devastating consequences” on an already weakened Quebec healthcare network.

Dubé cited that roughly 8,000 Quebec healthcare workers have declined the COVID-19 vaccine. In its place, Quebec said unvaccinated workers would be subject to “rigorous” COVID-19 tests three times a week.

Those who declined to get tested are subject to suspension without pay.